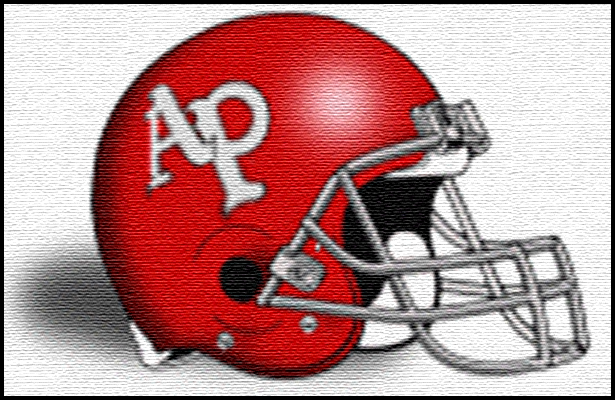 Avon Park did not have to go far in its search for a new head football coach to replace Lee Brown who resigned a few weeks ago after one season on the job.

Inside the hallways of Avon Park was the man the team needed in Wade Jackson.

According to Mark Pinson of Highlands Today, Jackson was named head coach on Tuesday by Avon Park Principal Tealy Williams.

Pinson reported that this is Jackson’s third time in attempt to become the head coach for the Red Devils, who will now be on their third head coach in six years.

Jackson told Highlands Today that he is looking to bring some stability to the program and get the kids some confidence and get them headed in the right direction.

“This school has been a part of my life for almost 20 years and we just need to get the kids some confidence and get them headed in the right direction.” – new Avon Park Coach Wade Jackson, to the Highlands Today

Jackson plans on having his team get his team conditioned during the offseason leading up to Spring football in May. That includes lifting weights and running track to get strong and faster, Jackson told Pinson.

Jackson has been an assistant in the past with Avon Park from 1994 to 2011 and has been teaching at the school since 1999, the report indicated.