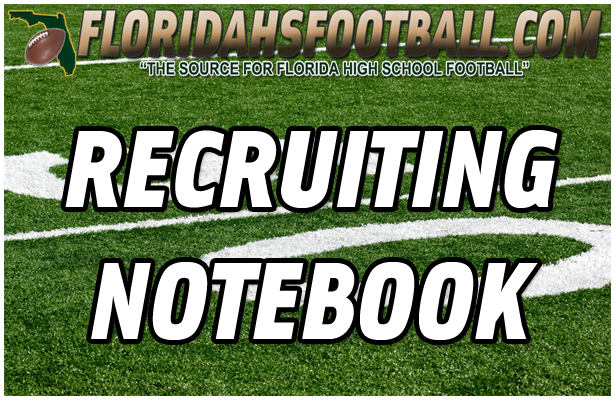 Welcome to Wednesday, January 30th’s edition of the Recruiting Notebook. Like we saw in the last edition, there was a bunch of news to report so let’s get to it!