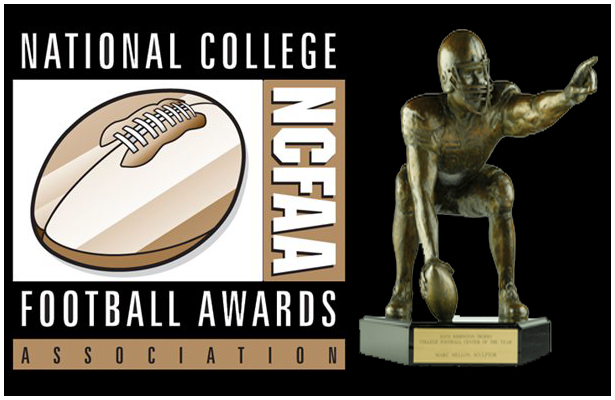 The Boomer Esiason Foundation has released its preseason watch list for the 2013 Rimington Trophy, which is awarded to the nation’s premier center in college football.

The Rimington Trophy is named after Dave Rimington, the only two-time winner of the Outland Trophy (1981 & 1982), and considered by many as the best college lineman of all time, according to the Boomer Esiason Foundation.