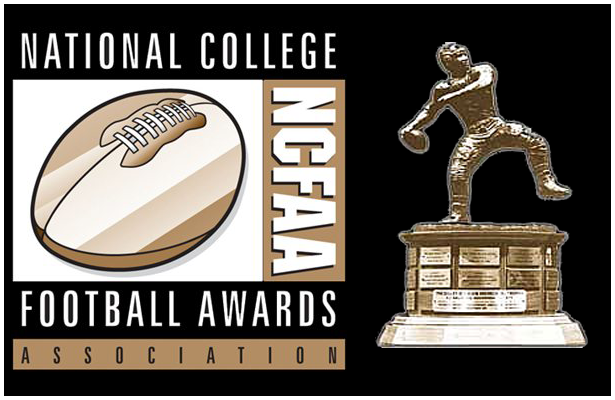 The Davey O’Brien Foundation has released its preseason watch list for the 2013 Davey O’Brien Award, which is presented to the nation’s best college quarterback.

The Davey O’Brien Award is named after Davey O’Brien, who led TCU to the 1938 national championship. He was the first player to win the Heisman Trophy, Maxwell Award and Walter Camp Award in the same year, according to the Davey O’Brien Foundation.