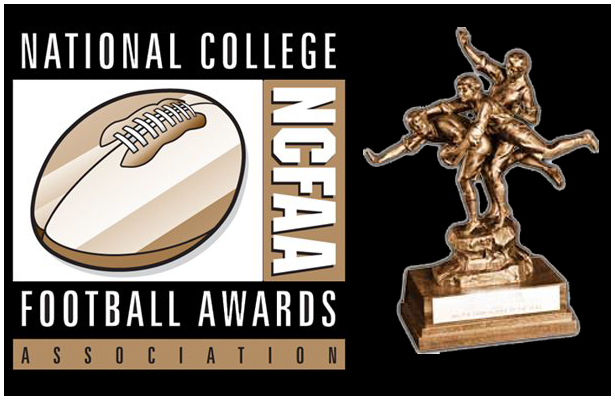 The Walter Camp Football Foundation  has released its preseason watch list for the 2013 Walter Camp Award, which is presented to the nation’s most outstanding college football player.

The Walter Camp Award is named after Walter Camp, who is consider “The Father of American Football.” Camp played at Yale from 1877 to 1882 and is credited with creating many strategy features which led to the development of the organized game, according to the Walter Camp Football Foundation.