Home Around The State 2013 District 1A-8 Review 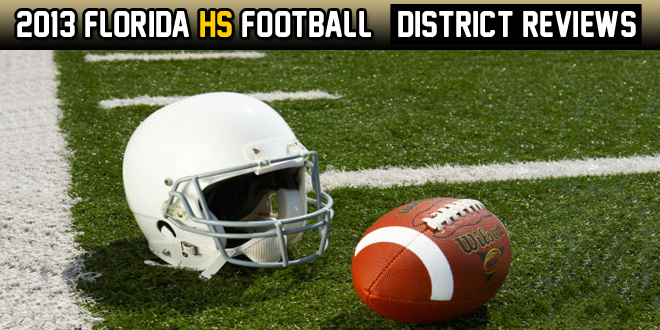 [divider] [one_third] Preseason Projection
1. Wildwood
2. Crescent City
3. Taylor (Pierson)
[/one_third] [two_third_last] Post-Season Evaluation
Crescent City proved out to be the best team in the district finish 6-5 overall and a district championship. The Raiders played in some tough games this season and won some game we didn’t really expect them to win either. However, our pick for the district championship, Wildwood took a dive from last year and just managed to win only 2 games this season, one being the game against Taylor that put the Wildcats in the playoffs. Taylor also slid a bit from the season it had last year and one of its two wins came on a forfeit from a game earlier in the season, but they where close to being a competitive team in district games as they failed to score a point at all. Overall, we can say we got the two teams we expected to go to the playoffs this year from this district, just not in the order they finished at.
[/two_third_last]
Advertisement