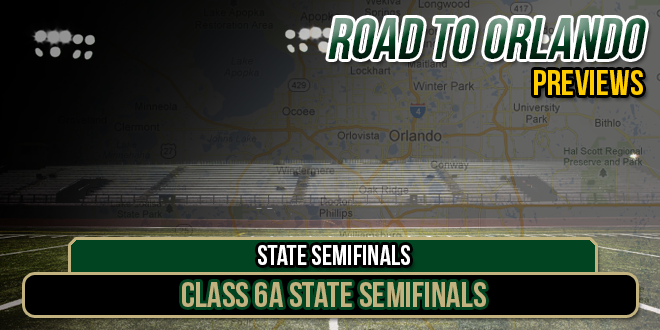 The road: Naples def. Estero 58-0, Fort Myers 37-26 and Charlotte 35-0; Central def. Boyd Anderson 20-3, Carol City 46-14 and Mainland 33-21
The Skinny: There was no need for introductions and pre game handshakes in the Mainland and Central meeting last week as for the fourth straight year Central and Mainland meet in the playoffs and for the fourth straight year Central won. Central is trying to win its fourth straight state title and now only Naples only stands in there way again of another trip to Orlando. Naples has been at this point before but it’s a whole different ball game going up against the three time defending state champions.
Joe Pinkos Line: Miami Central by 7
FHSF Predictions
Joshua Wilson: Miami Central 35, Naples 20
Corey Davis: Miami Central 42, Naples 21