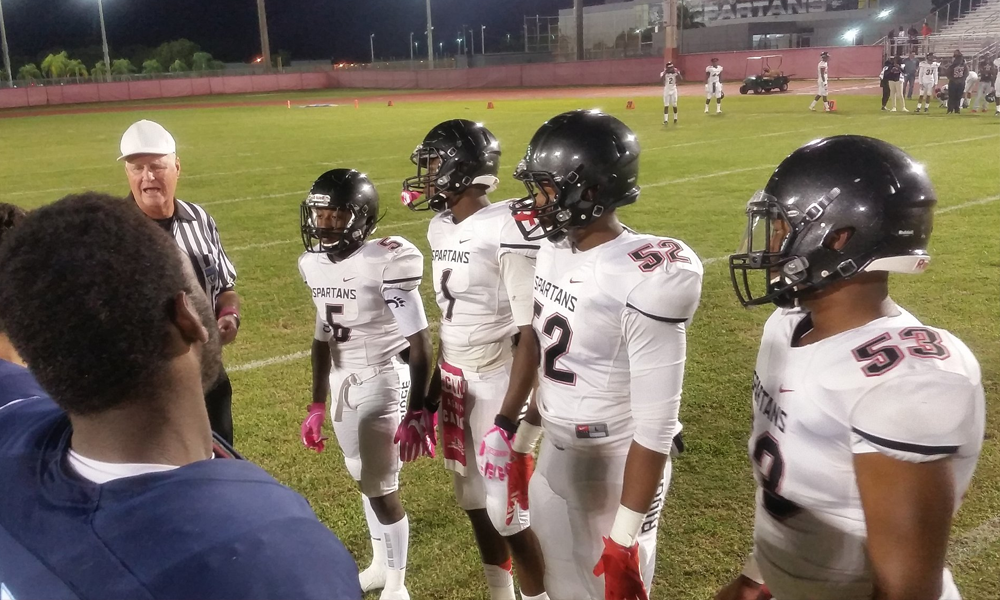 As the playoffs get ready to start this week, here is Publisher Joshua Wilson’s projected bracket for Class 8A.

The biggest reason I am taking Miami Southridge over Dr. Phillips to win the Class 8A state championship is after looking at the schedules of the projected final four teams, I feel like that Miami Southridge has shown they are a state championship caliber team that has not allowed any team to score any points going back to Week 6. That could spell trouble for defending state champion Flanagan as they try to repeat this year. Dr. Phillips has played a tougher schedule and just barely lost to Apopka earlier in the season which speaks volumes and I feel they would win the rematch, if given the chance.

Bracket is scrollable in mobile view