Home Around The State #AskFHSF WEDNESDAYS: Can we get a review on the new conferences? 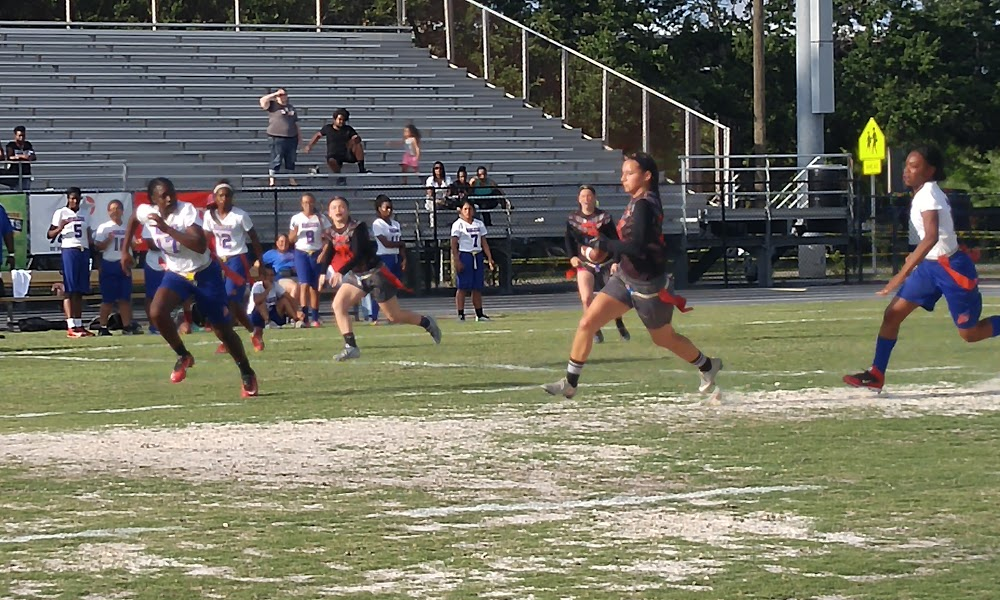 Josh: Well, this is something that would have to be changed in the FHSAA policies, but I can agree with you that they should expand it. Even several coaches have said the same thing about the need to expand Flag Football playoffs. Given that more schools are adding the sport and that eventually a third classification might be needed, expanding the playoffs might not hurt at all. It is just a matter of time before I say it will happen.

Corey Davis over at DuvalSports.com wants a bit of a refresher on some of the new conferences that have formed as a result of the changes to the FHSAA’s playoff system.

@FlaHSFootball can you go over the new conferences again, does the one with Keystone have a name yet ? #askfhhs

Josh: Well, there are quite a few out there. There is one called the River Valley Conference in the Panhandle that consists mostly of smaller schools in 1A and North Bay Haven. Then you have the Mid-Florida Conference which includes the likes of Trenton, Lafayette, Bell, P.K. Yonge and a couple of others to help give those teams a set amount of guaranteed games. Then there is the conference that Keystone Heights is in as well that still has no-name to my knowledge at this point. You can find more extensive details I wrote about some of these conferences by clicking here.

WHAT ABOUT AN OPEN CLASS?

George H. down in Palm Beach County emailed us and asked, “Do you ever see the FHSAA having an open class option like California?“

Josh: I have been wanting to see the FHSAA look at this for a little while now. I am not encouraging for a ninth classification for the entire season in football here by any means if that is what people think the questions suggest or I am suggesting. What an Open Class would do is take the best teams that are usually making deep runs to state championship games year after year and place them in what is called an “Open Classification.” My suggestion is if the FHSAA were to look at this, they only use this using teams from Class 3A and up. Class 1A and Class 2A teams, in my opinion, are your smallest schools and should not be considered for placement in the bracket at all. Usually, once you get to Class 3A, the best teams can usually compete very well teams all the way to Class 8A, so this would prove to not be an issue. It may be a while before we see the FHSAA even consider this, but I do suspect we are not done with changes to the entire football system yet. The recent changes in the football playoff system are just the start in my views.