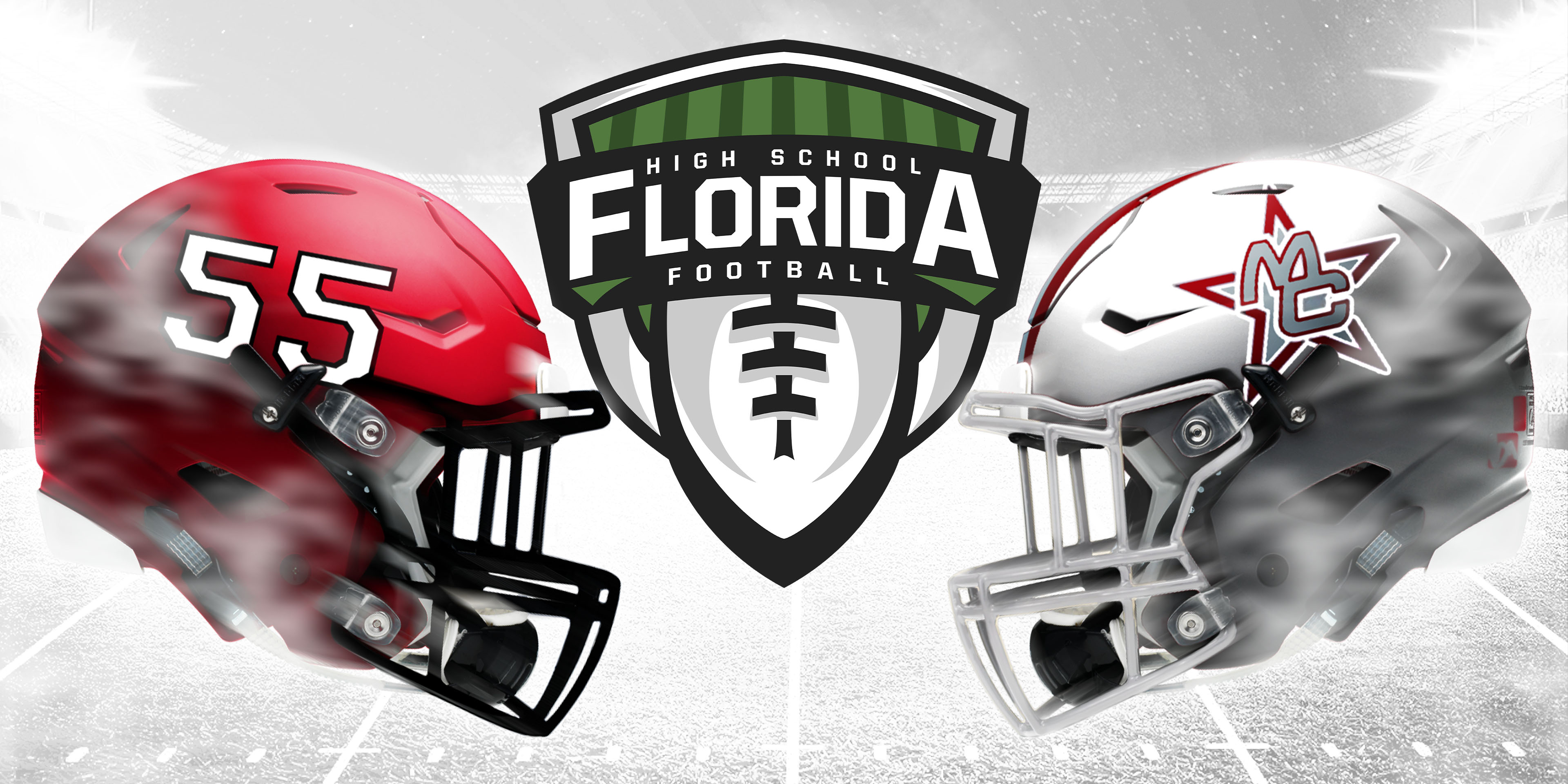 OUTLOOK: For Blountstown, this is their second state championship game appearance in the last three years and third appearance in this decade, but has come up short in all three appearances with the school’s last state championship coming in 1977. The biggest issue facing the Tigers is going to be depth as they have fielded a roster of near 30 for most of the season. While it has shown several times throughout the season and playoffs with the depth, the Tigers have always persevered with in-game situations that needed them to. Madison County will be the stiffest test to date for the Tigers. Basically, for the Tigers to win they will need to play pure discipline football with very few mistakes – if any at all. They will have to figure out a way to also shut down Vinsonta Allen. For Madison County, the goal is going to be simple to win the game – shut down Treven Smith and have the Tigers commit turnovers on defense. The one big factor that will be key this year that might not have been two years ago is the crowd noise. With this game being at Gene Cox Stadium, the noise will be much louder with a projected sellout expected.