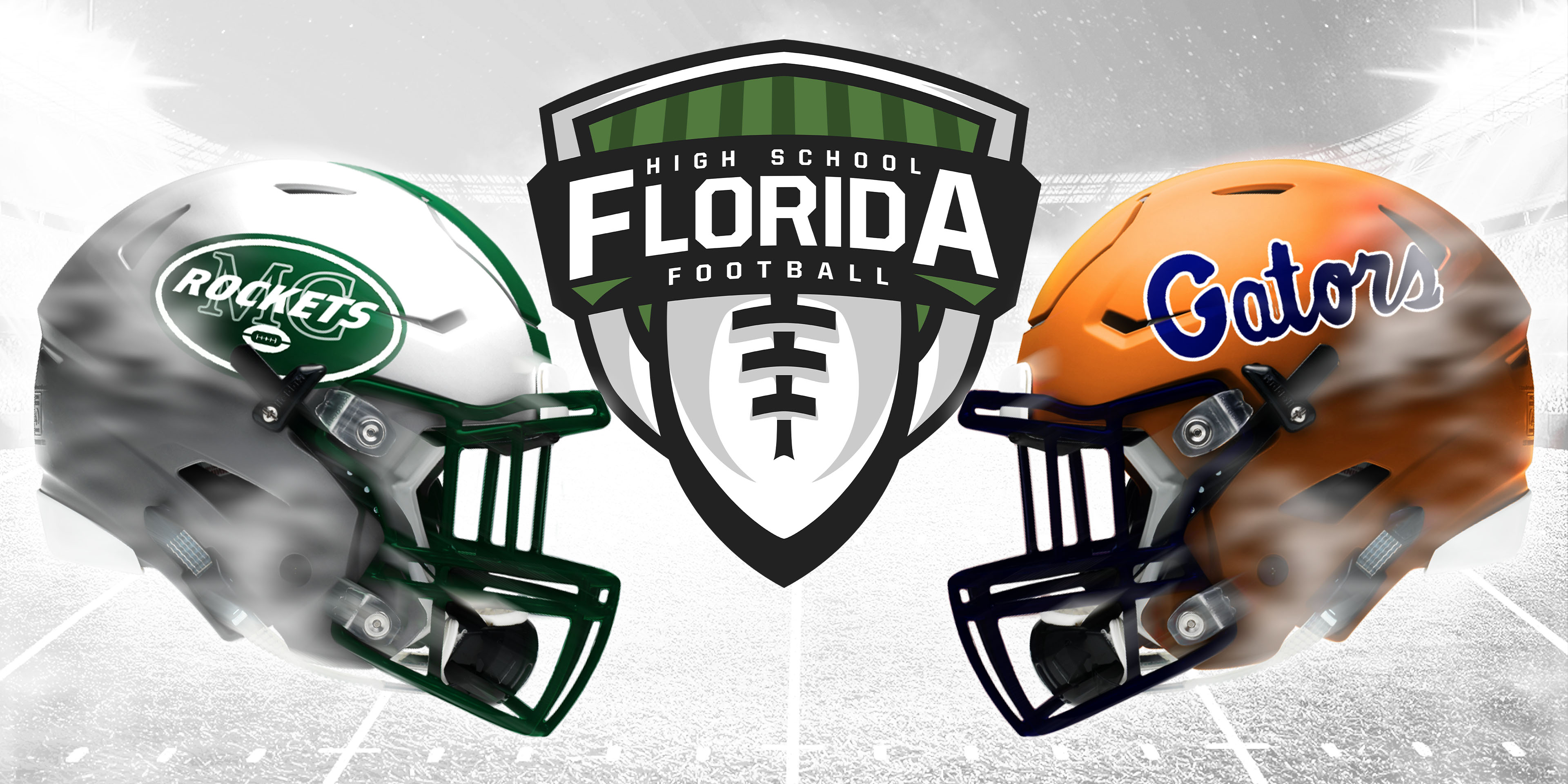 SKINNY: This is Miami Central’s first state championship game appearance since 2015 and their seventh overall appearance in a state championship game. The Rockets are looking to add their fifth overall state championship to the trophy case which all four have come during this decade dating back to 2010. Escambia is making the first state championship game appearance in two decades and the Gators won two titles in 1984 and 1985 under the legendary coach Dwight Thomas and a now-known running back named Emmitt Smith, which by the way the school’s football field is named after. For the Rockets, keep an eye on quarterback Katravis Marsh will be the key player to watch on offense while defensive lineman Trevon Allen will wreck with opposing lines and backfields giving the Rockets everything they need to be competitive with just as an equally talented Escambia program. With the Gators keep a watch out for the combination of quarterback AV Smith and running back Frank Peasant on offense will be the big threat to Miami Central. Prior to their state semifinal game against Gaither, Smith had over 2,400 yards passing and 29 touchdowns on the season while Peasant has rushed for over 1,800 yards and 20 touchdowns. Defensive back Tony Broadnax will be the big player on defense who has collected 10 interceptions so far this season including two in the state semifinal game against Gaither.

OUTLOOK: Both teams appear to be evenly matched on paper, but the biggest thing is that Miami Central has played a much tougher schedule in the scheme of things this season to getting here. That is not to discredit the hard work that Escambia has put in here with a head coach that has already won a state title in his coaching career back in 2009 at Pensacola High School. However, at the end of the day, the talent and schedule are what it comes down to in the terms of the matchup and it’s favoring the Rockets by a slight edge. However, the result should be a close and exciting game for two teams looking to capture a state championship for the first time in a while.