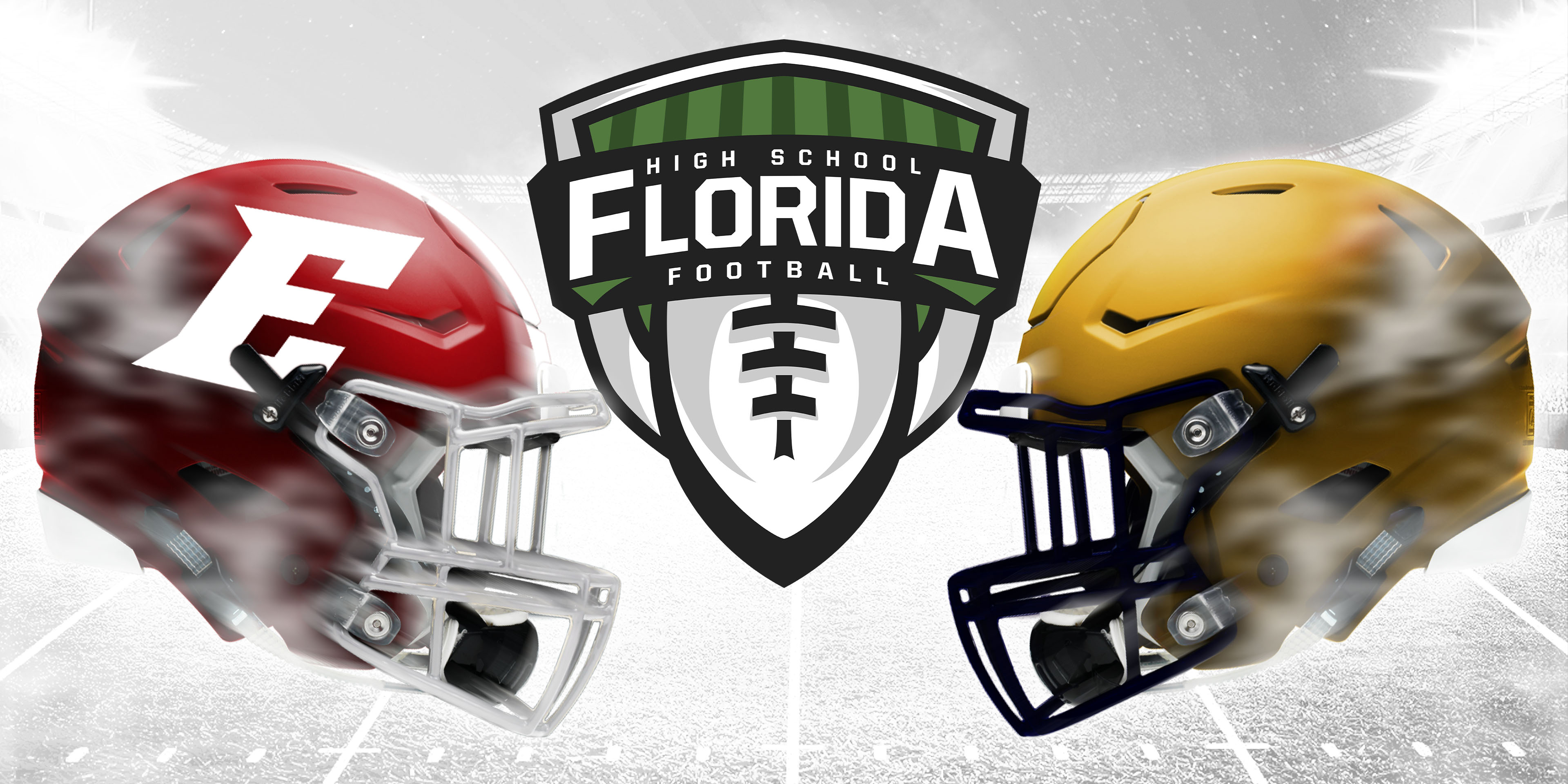 OUTLOOK: It is hard seeing a scenario that Edgewater could win this game given the fact all the talent that St. Thomas Aquinas has and given the fact some of the positions are two-deep in terms of Division I talent that is on that at roster. We will give Edgewater plenty of credit for their playoff run and the fact they were one game short last season in making it to the Class 7A State Championship game. However, going against one of the top powerhouse teams not only in Florida but in the nation is a tall and tough challenge. For St. Thomas Aquinas a win here would not only have them finishing undefeated but with a chance to possibly claim a national championship or two. That would be a way to bounce back after falling flat in the state championship game last season against Lakeland.