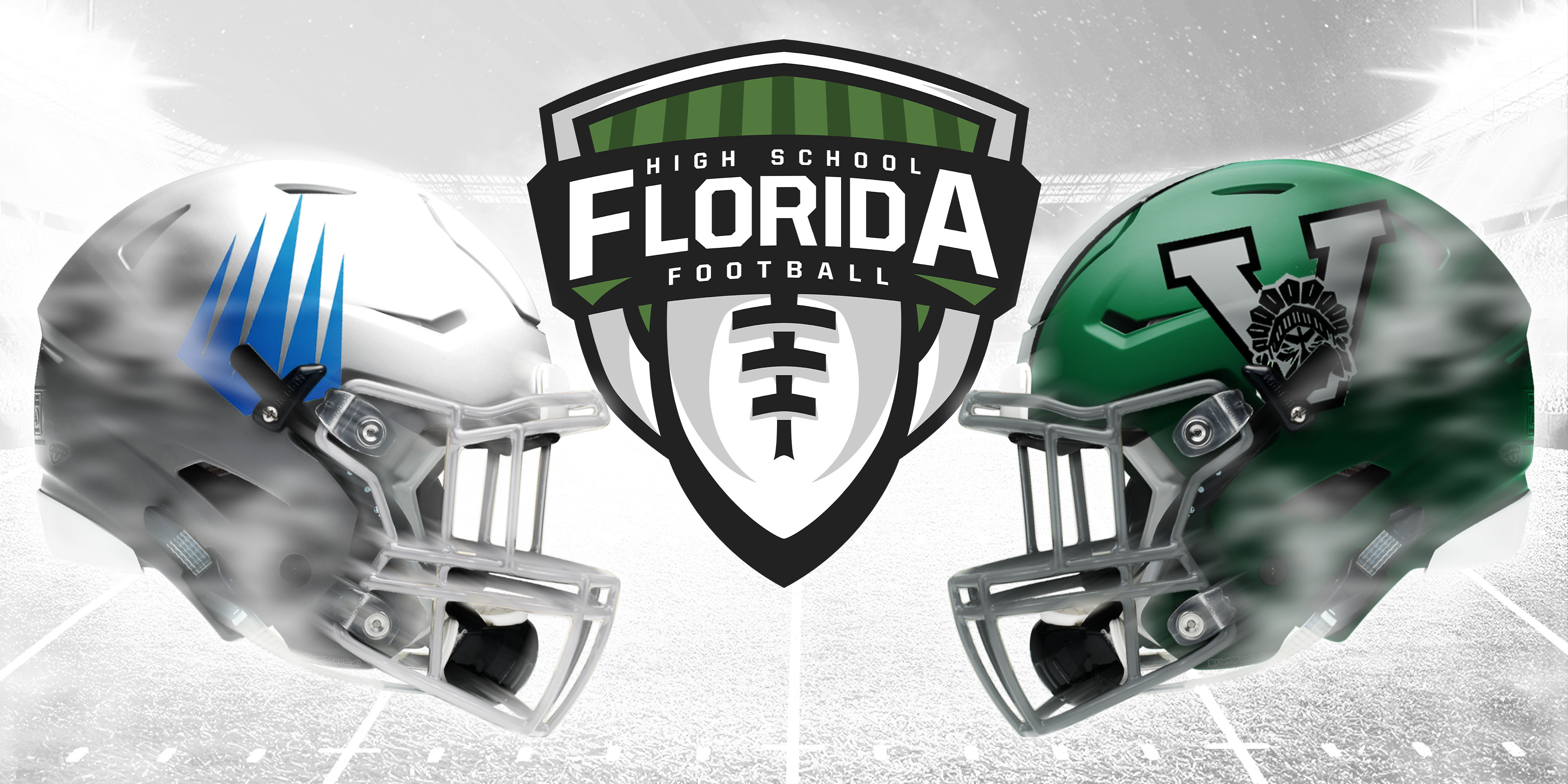 When you’re the No. 1 team in the nation with a roster full of elite talent, it’s a safe bet that you’re going to show out in your opener. When that opener is televised on ESPNU during possibly the most sports-starved time period to date, you get the outcome of IMG Academy and Venice High School.

The Venice Indians kept penalties low, showed flashes of excellence for Week 1, and looked like the consistent playoff-caliber team they are. The Ascenders, on the other hand, boast over a dozen Power Five pledges in addition to a smattering of uncommitted highly ranked players. It showed.

Despite a nice second quarter from the Indians, the No. 1 Ascenders ran away with the game with a final score of 49–13. And that’s without four-star linebacker Xavian Sorey, who is not-so-arguably IMG’s most talented defensive player.

IMG’s players set the tone the moment they took the field. The first quarter featured two touchdowns by McCarthy – first to receiver JaCorey Brooks (a four-star Alabama pledge) and then to receiver Malik McClain (a three-star FSU commit). Running back Lovasea Carroll, a four-star committed to Georgia, ran the ball in for the third score. Defensively, the Ascenders’ Dominick James, a four-star defensive tackle, forced Venice’s second fumble of the quarter.

The second quarter was a glimpse into what Venice’s future opponents should be afraid of. The team, despite being in a 21-0 hole by the end of the first quarter, locked in on defense and held the Ascenders scoreless. As a cherry on top, the Indians’ tight end Weston Wolff, a three-star Maryland commit, found the end zone with seconds to go before halftime.

The second half of the game was nearly all Ascenders. In the third, tight end Jake Renda, a three-star Pitt pledge, reeled in IMG’s fourth touchdown of the night early into the third quarter. Minutes later, junior DB Terrell Foster intercepted Venice quarterback Colin Blazek and turned it into a pick-six.

Malik McClain scored again in the third before wide receiver Ari Allen capped off IMG’s seventh and final touchdown in the fourth.

Venice running back Jayshon Platt scored the final touchdown of the night with just over a minute left in the game.

Next, up, IMG, which will likely keep its No. 1 ranking, will take on No. 12 Edgewater in a sure-to-be exciting game. Brooks will go head-to-head against fellow Alabama receiver commit Christian Leary.

Venice will host Raines out of Jacksonville next week after Vero Beach canceled its game with the Indians due to players in quarantine, per TCPalm.com.