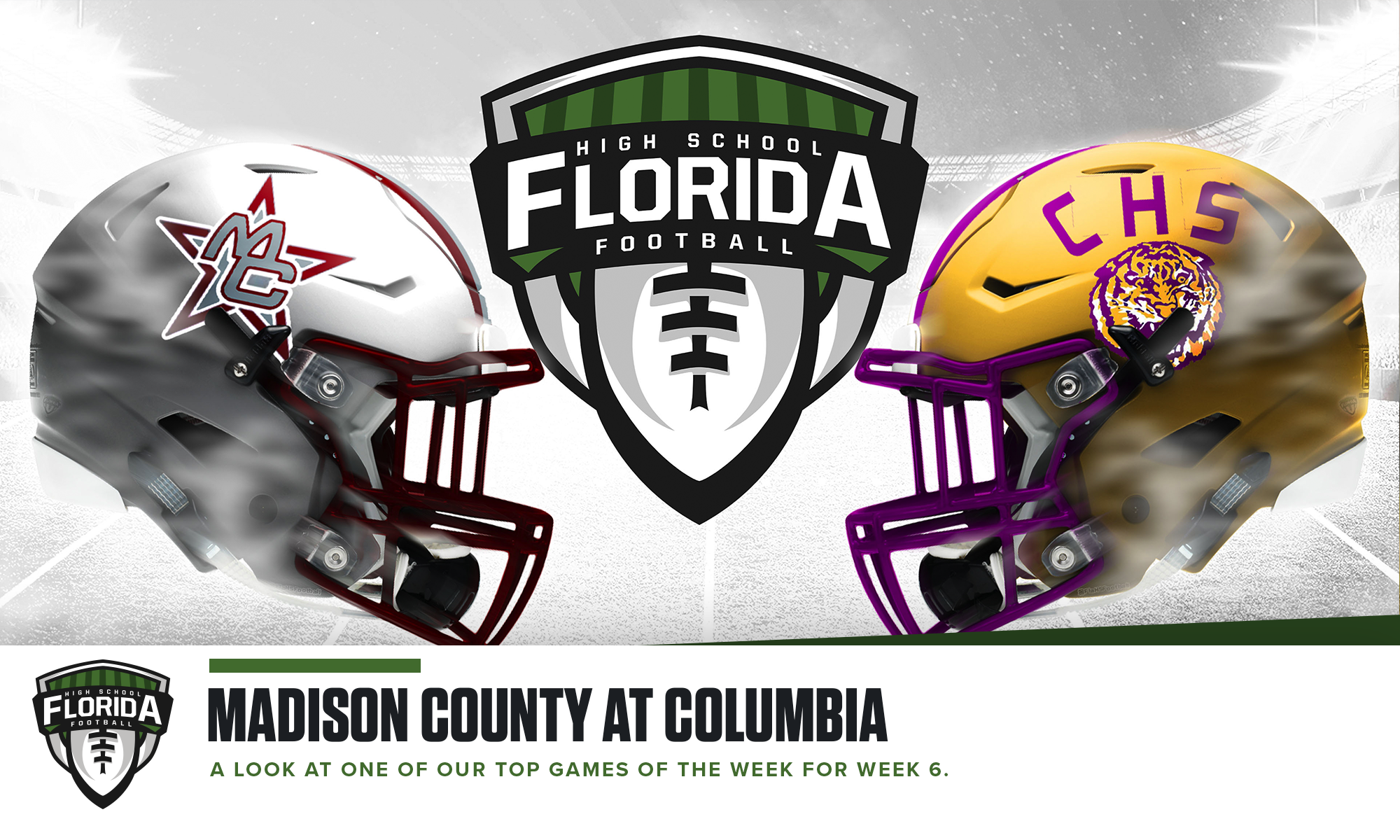 Skinny: The Cowboys are coming with five games already under their belt are coming off a 14-0 home win against Bradford and will face a much bigger opponent in 6A Columbia. As such, though, Madison County is not afraid of stepping it up with competition and Columbia has been one of their consistent mainstays on the schedule of the last few years. Although the Tigers have won two straight in this series, the Cowboys are eager to pick off a win here in the series for the first time since 2017. So far this year the offensive attack from the Cowboys has been quite balanced despite not being at numbers that we have been quite used to the last few years. Nonetheless, quarterback Mitch Rutherford (2022) is leading the way under center with 442 yards passing with eight touchdowns and four interceptions in five games while Robert Hiers (2022) leads the way in rushing with 313 yards and three touchdowns in five games played. Receiver ZJ Jones (2021) has 289 yards receiving and five touchdowns as well on the season. Defensively Ke’Shaun Mitchell (2022) leads the way with tackles at 58 total including two-and-half tackles for loss while Jeremy McKnight (2022) leads the way on sacks with three so far in five games. Jonathan Akins (2023) has three interceptions in four games played for the Cowboys. For the host Tigers, they are coming off where both quarterbacks combining for five interceptions in a 27-14 loss to Florida High, a game that was scheduled on an almost moment’s notice after initial opponent and rival Gainesville had to cancel due to COVID-19 concerns. Defensively things were not that impressive last week for the Tigers, who have only played two games to date so far outside of the 14 tackle, a two-sack performance by Bobby Miller (2022).

TOP GAMES OF THE WEEK POLL: Who wins Friday night?