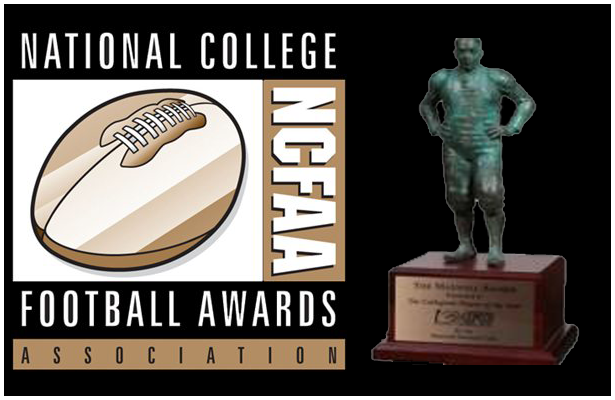 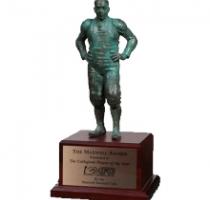 The Maxwell Football Club released its preseason watch list for the 2013 Maxwell Award, which is awarded to the college player of the year.

The Maxwell Award is named after Robert W. “Tiny” Maxwell, who was a former college player and official in the early 1900’s. Maxwell was also a sportswriter and editor for the Philadelphia Public Ledger, according to the Maxwell Football Club.