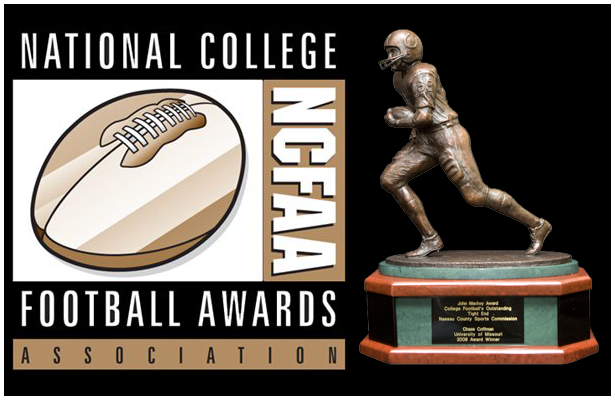 The Friends of John Mackey have released its preseason watch list for the 2013 Mackey Award, which is awarded to the nation’s most outstanding tight end.

The Mackey Award is named after John Mackey, who was only the second true tight end to be inducted into the Pro Football Hall of Fame, according to The Friends of John Mackey website.

Five things to know for Week 1

NFL PLAYOFFS: Players representing the Sunshine State from the Raiders and Texans