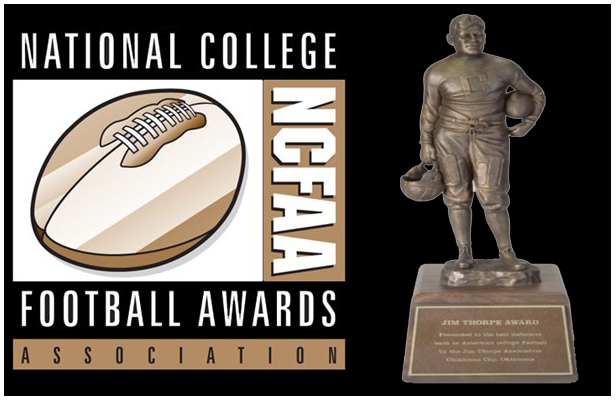 The Jim Thorpe Association has released its preseason watch list for the 2013 Jim Thorpe Award, which is presented to the nation’s best defensive back in college football.

The Jim Thorpe Award is named after Jim Thorpe, a first-team Walter Camp All-America selection in 1911 and 1912, according to the Jim Thorpe Association