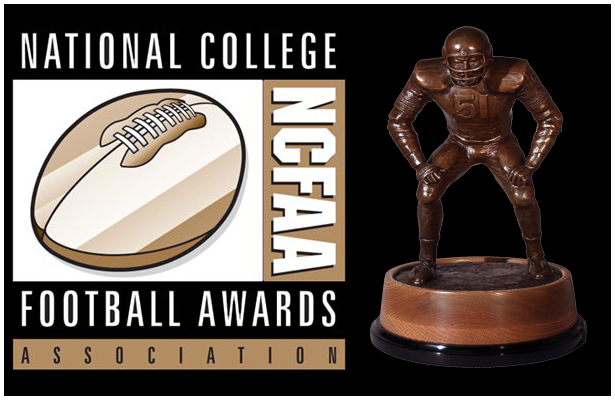 The Butkus Foundation has released its preseason watch list for the 2013 Butkus Award, which is presented to the nation’s best linebacker.

The Butkus Award is named after Dick Butkus, a former Chicgao Bears Hall of Fame linebacker, according to the Butkus Foundation. Butkus played in eight consecutive Pro Bowls.