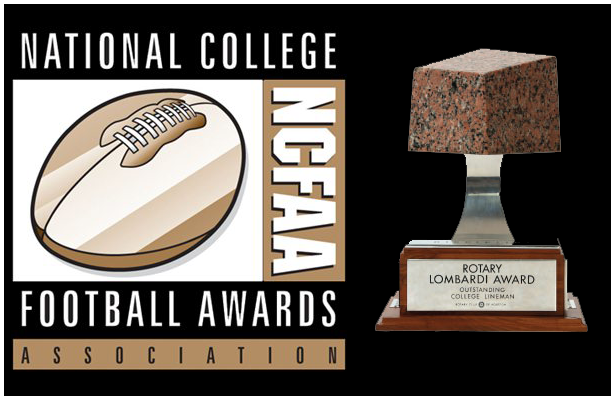 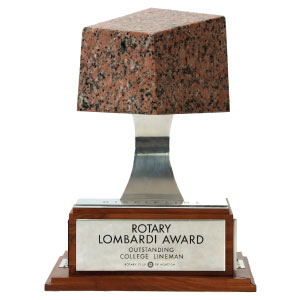 The Rotary Club of Houston has released its preseason watch list for the 2013 Rotary Lombardi Award, which is presented to the nation’s college lineman of the year.

The Rotary Lombardi Award is named after Vince Lombardi, the legendary coach of the Green Bay Packers who first made a name as the smalles, but toughest member of Fordham’s “Seven Blocks of Granite,” according to the Rotary Club of Houston