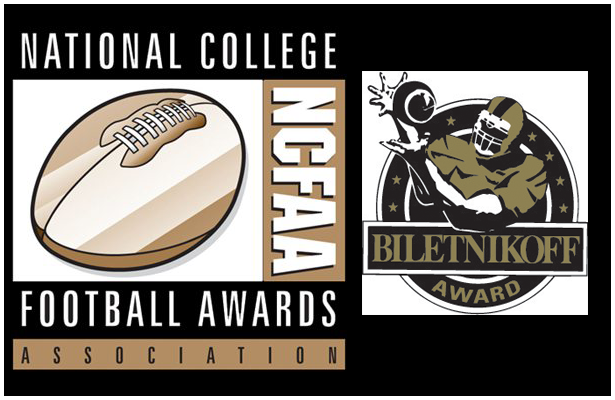 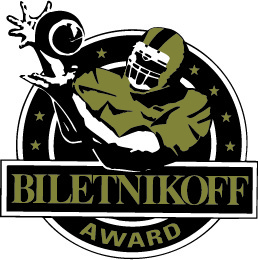 The Tallahassee Quarterback Club Foundation has released its preseason watch list for the 2013 Biletnikoff Award, which is presented to the nation’s outstanding college receiver.

The Biletnikoff Award is named after Fred Biletnikoff, a former All-American at Florida State and member of the College and Pro Football Halls of Fame, according to the Tallahassee Quarterback Club Foundation.