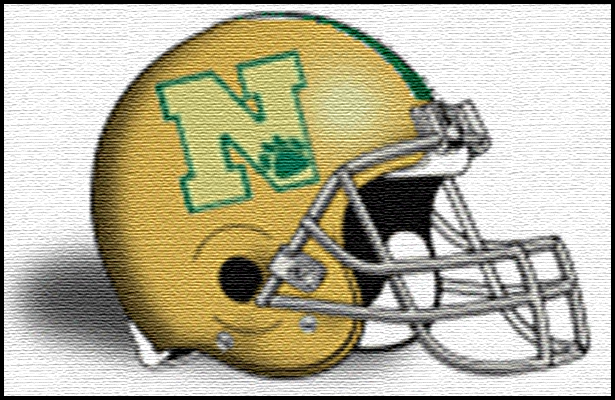 After two seasons, Shane Matthews is hanging up his whistle for the final time at Nease High School located near Ponte Vedra Beach.

As first reported by Justin Barney of The Florida Times-Union yesterday, Matthews is resigning to spend more time with his family in Gainesville.

Matthews said that he didn’t want to miss out on any more chances to watch his kids grow up. Can’t blame him there.

Matthews told the Times-Union that he has missed a lot over the last two years with a daughter entering college and his son entering high school.

No word as of yet of who might be the next head coach for the Panthers going into the 2014 season.