Home Latest Headlines 1st & GOAL : Cogdell’s move to West Virginia will have a... 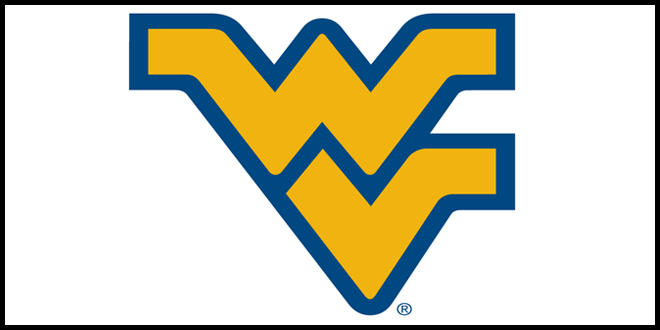 Look for more South Florida recruits to leave the state in the coming years.

You can thank Damon Cogdell later.

The now-former Miramar head coach who is leaving the state take an assistant’s position under Dana Holgorsen will for sure have a huge impact on the recruiting scene in South Florida.

Why? He has lived in it, breathed in it and coached in it.

It only makes sense for Holgorsen to add Cogdell to his staff, not only as a former player for the school, but as a high school head coach that has a record of being successful of producing top level players.

Geno Smith and Steadman Bailey are just two of the examples of the great talent the Patriots have produced that went on to West Virginia and are now playing in the NFL. Credit Cogdell on both for their success.

What does Holgorsen get with having Cogdell on his staff now? A gold mine of knowledge of South Florida football and its top talented players. It would be a waste for Holgorsen not to tap this gold mine starting now.

Basically look for more offers to start flooding in from Morgantown in the near future, not only to just Miramar players, but for players from other schools around from South Florida.

As for the next head coach at Miramar? Whoever, it maybe they will inherit a team that is loaded with talent that should be successful for many years to come.

Again, you can thank Damon Cogdell later for that as well.

As for myself, I want to with Cogdell nothing, but the best at West Virginia.