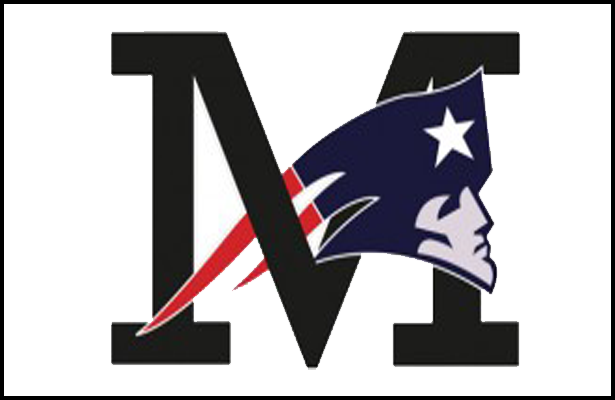 On Thursday, 2014 Miramar (Fla.) safety Andre Godfrey made his college commitment official as he made a pledge to the Utah Utes and head coach Kyle Wittingham.

The five-foot-eleven 173-pound strong-side safety registered 73 tackles, two interceptions, and one forced fumble this past year for the Miramar Patriots.

“The coach’s loyalty is there. All them coaches been there for a while and I like that. Plus I like that I can go there and make an instant impact. That’s really it. I know I would have the most impact at Utah out of all the schools that offered me.”, Godfrey said.

Godfrey, is known for his hard-hitting approach and his physicality on the field. He looks to bring his aggressiveness to the PAC-12 and help earn the Utes a conference championship.

Godfrey, who visited Utah’s campus in October, said it left a nice impression on him.

Andre plans on signing with Utah regardless of his former coach, Damon Cogdell, becoming the new defensive assistant at West Virginia.