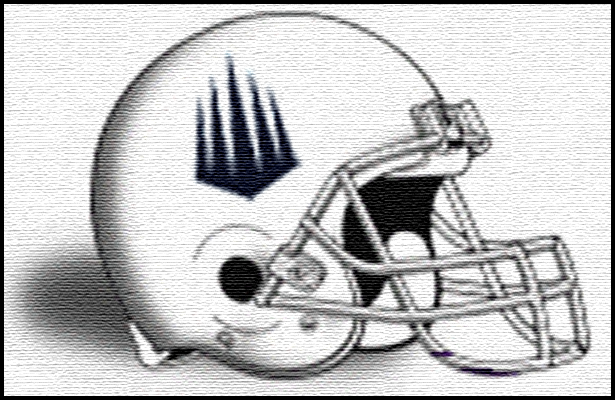 The Ascenders (7-1) were led by two big plays by defensive back Saivion Smith. Smith recovered a blocked punt and returned a fumble for a touchdown on the night.

The Ascenders had control from start to finish on the night as they focused on revenge for last year’s lost to the defending Class 3A State Champion.

Junior running back Tony Jones, Jr. led the way for the Ascenders. Jones finished the night with 60 yards rushing and one touchdown.

The Conquerors (5-2) struggled all night on offense against the Ascenders defense.

The stingy Ascender defense shut down the Conquerors on all aspects of the game on defense as Trinity Christian was limited to 155 yards of total offense, most of it in rushing and just one touchdown from a Billy Cobb pass to Chris Barr in the middle of the third quarter.

“We gotta clean some things up…we drove the ball a few times but couldn’t punch it in, but our defense, they bended but didn’t break and our special teams played great,” Weinke said.

IMG Academy has a bye next week while Trinity Christian travels to Warner Christian in a non-district make-up game from earlier in the season.