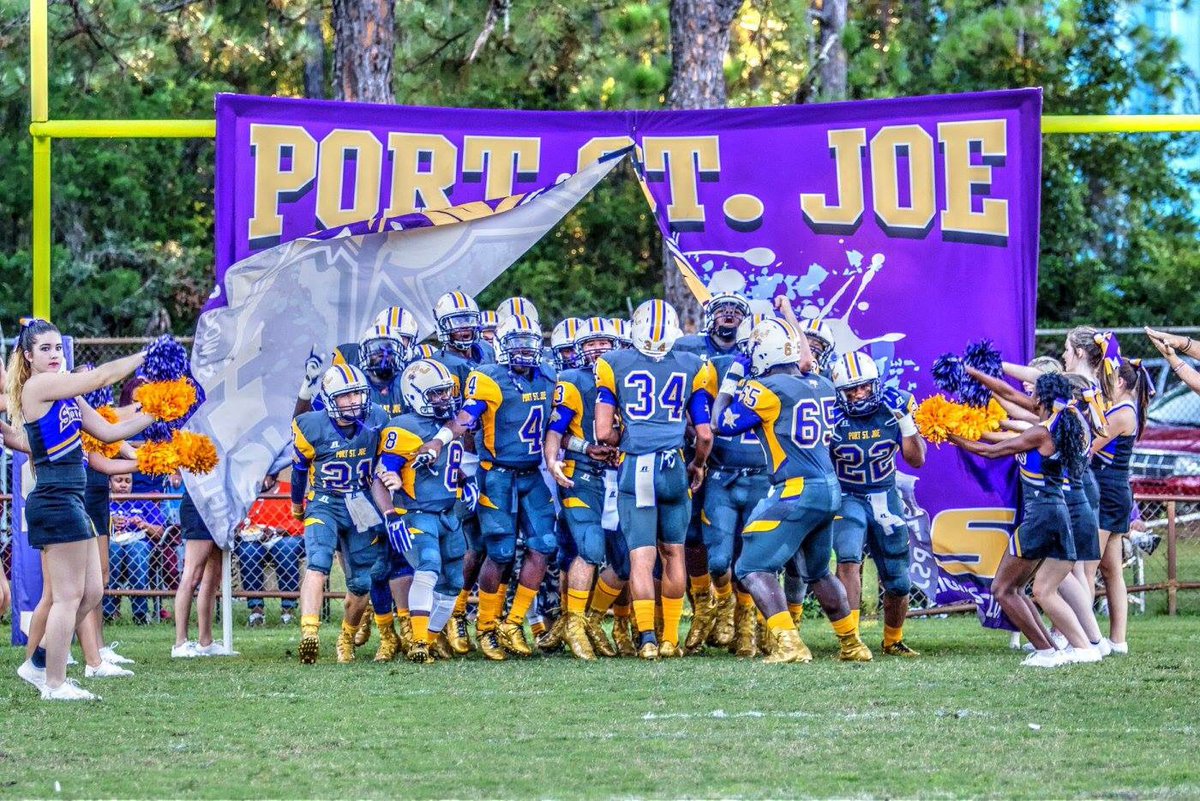 It is hard to believe it is already Week 8 already and that means the district races will start to sort themselves out of who is a contender and who is really a pretender. However, for some teams, they can punch their tickets to the playoffs this week. Take a look to see who can do what in Class 1A this week with the Week 8 playoff scenarios.

Skinny
Things are turning out so far the way we anticipated. Not expecting any diversion from this at all. Baker is already guaranteed a spot at least in a potential district tiebreaker.

District Game For This Week
Jay at Northview

Scenarios For This Week
A) Baker and Northview can clinch playoff berths with a Northview win over Jay.
B) Jay can be eliminated with a loss to Northview.

Skinny
So far the top half of the district is shaping up the way we projected with the first three teams in order. However, the bottom half has been surprising as Sneads has been eliminated already while Wewahitchka has put themselves in the mix at this point.

District Games For This Week
Vernon at Graceville
Cottondale at Wewahitchka

Scenarios For This Week
A) No one can clinch or be eliminated this week in district play.

Skinny
District has been much more interesting watch this season as South Walton has put themselves into the driver seat of the district with Port St. Joe not behind. These last three weeks of district play should be fun to watch with this one.

Scenarios For This Week
A) South Walton clinches district championship with win over Port St. Joe.

Skinny
Not the way we thought this district would go this year. West Gadsden is much improve, while Liberty County has fallen off the radar map pretty much. Don’t let the 1-1 district record fool you for Liberty County. That is their only win so far this season overall.

District Game For This Week
West Gadsden at Franklin County

Scenarios For This Week
A) West Gadsden can at least clinch a spot in a potential district tiebreaker with win over Franklin County. Can not clinch district championship until next week at Chipley.

Skinny
Madison County is already assured of at least a spot in a potential district tiebreaker, but talk about surprises in this district. Lafayette is back strong and looking to get back in the playoffs while Hamilton, Bell and Jefferson are looking in from the outside at this point.

Scenarios For This Week
A) Madison County clinches district championship with a win over Lafayette.
B) Jefferson County can be eliminated with loss to Hamilton County.

Skinny
So far the district is pretty much on track where we expected to be, but Fort White is certainly way far ahead of Union County when it comes to talent this year, so our projection for the top two spots is likely to be flipped at this point. The surprise is Hilliard already being eliminated at this point.

Skinny
My oh my have the tables have turned in this district. We didn’t expect Newberry to be in the race for the district championship, but have proven us wrong, while defending Class 1A Champion is still in the mix. Williston has been close, but has been a bit disappointing when they were expect to compete for a playoff spot this season.

Scenarios For This Week
A) Newberry clinches district championship with win over Trenton AND Dixie County loss to Branford.

Skinny
Just like we thought with this district with Pahokee and Fort Meade leading the way at this point. The big game that is likely for the district championship will come next week, but keep an eye on Pierson Taylor as they could play the spoiler roll.

Scenarios For This Week
A) Crescent City can be eliminated with a loss to Pierson Taylor.