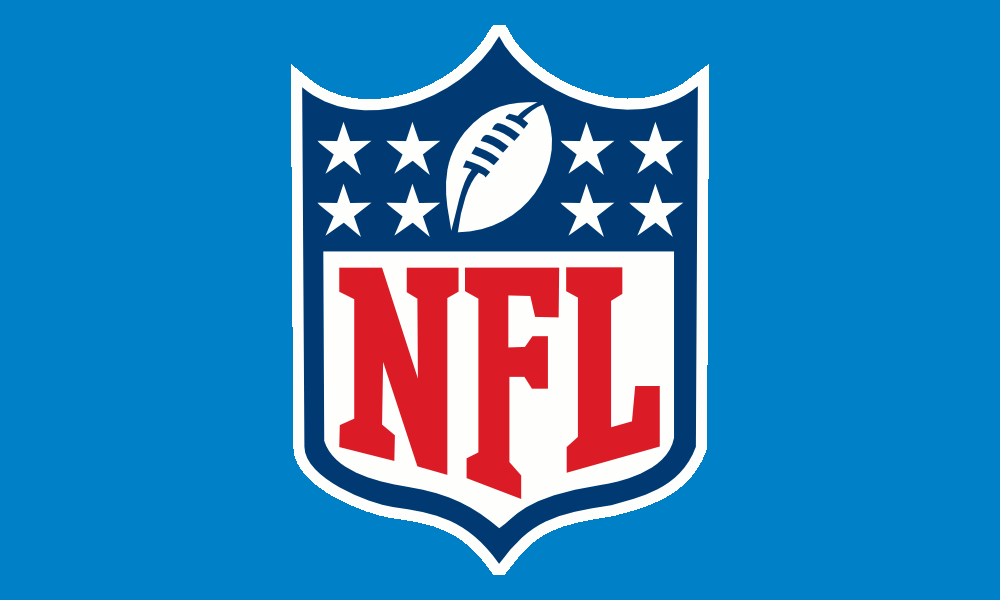 The National Football League released today the names of the high school coaches nominated by the 32 NFL teams for the Don Shula NFL High School Coach of the Year Award.

“High school football coaches have a profound impact on the lives of young athletes. We are honored to recognize these individuals who embody the leadership and commitment to excellence demonstrated by Coach Shula,” said NFL Commissioner Roger Goodell. “Their dedication to developing young men of character will lead their players to success far beyond the field of play.”

Finally, the Tampa Bay Buccaneers nominated St. Petersburg High School, Coach Joe Fabrizio. The Green Devils suffered a  tough loss in the first round of the FHSAA 7A playoffs, to Tampa Bay Tech, 48-45 in double overtime. Coach Fabrizio led the team to an (8-2) record.

Coaches aren’t necessarily nominated for the success of their team rather “for their character and integrity, leadership and dedication to the community, commitment to player health and safety, and on-field success,” according to the NFL.

For the first time, Don Shula Award nominees from all 32 teams will be invited and recognized in special ways during the NFL’s week-long celebration of football at the 2017 Pro Bowl in Orlando. The coaches will visit Pro Bowl practices, participate in the USA Football National Conference and attend the Pro Bowl at Camping World Stadium. The coaches will be made available to media on Saturday, Jan. 28 at 2 PM ET at the Orange County Convention Center in Orlando.

Make sure to tune into the third quarter of the 2017 Pro Bowl, airing Sunday, Jan. 29 at 8 PM ET on ESPN and watch to see who the Don Shula NFL High School Coach of the Year Award.