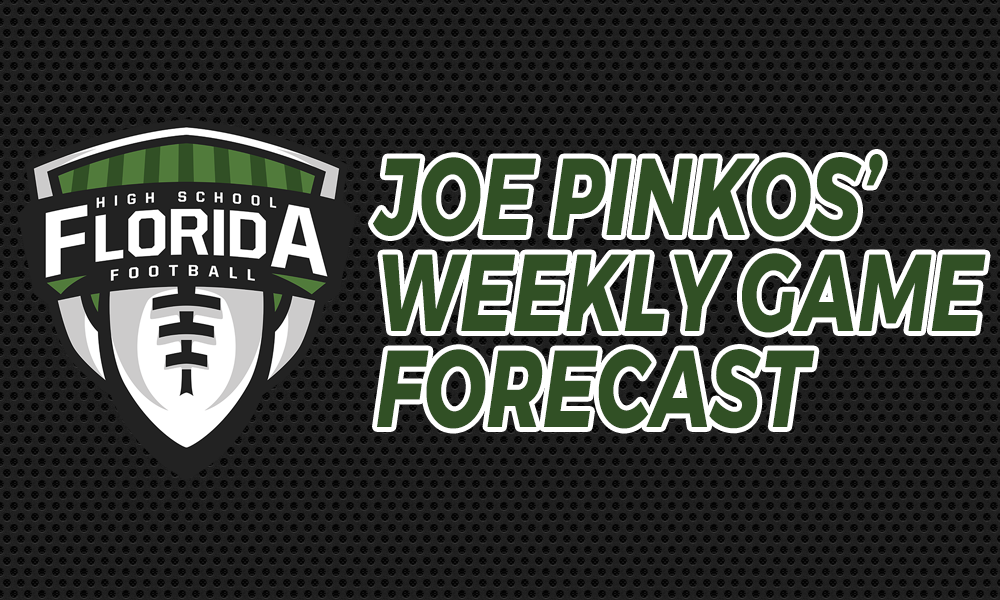 Note: 7 of our 8 pre-playoff selections to claim state championships stand as favorites in the finals.

CLASS 1A
Madison County 21 over Blountstown

CLASS 4A
Cocoa 10 over Raines

CLASS 6A
Northwestern 1 over Armwood

CLASS 3A
Chaminade-Madonna 10 over Oxbridge Academy

CLASS 7A
Venice 3 over Bartram Trail