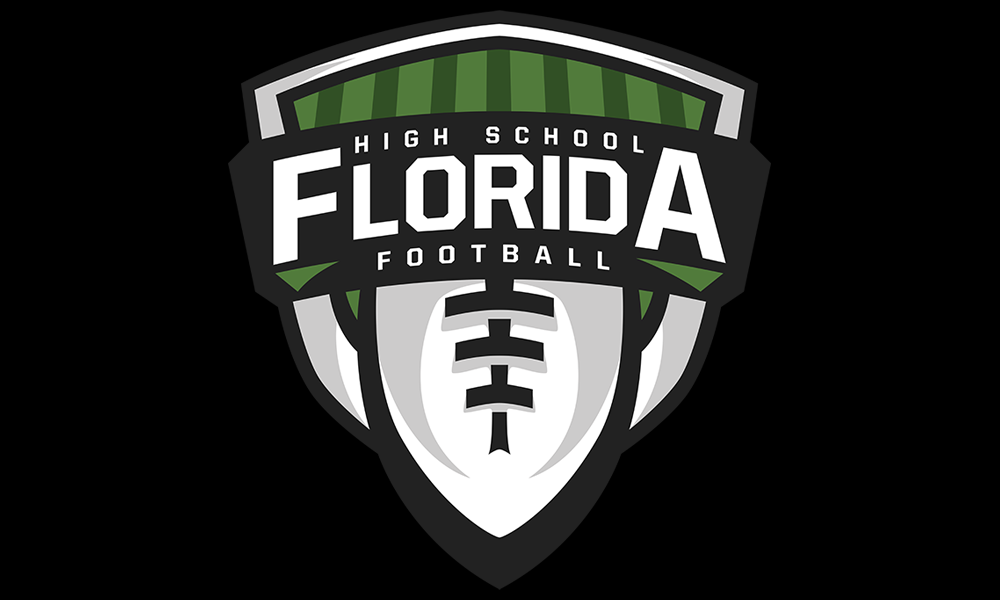 Quick Hit: A rematch is set between crosstown rivals Wekiva and Apopka which was a 14-6 win for the Mustangs just two weeks ago. Apopka can play tough so we can’t discount them to potentially pull off an upset here as the No. 4 seed. Spruce Creek has a potential to also be an upset contender as they played Wekiva tough in an 18-6 loss to the Mustangs. As for Flagler Palm Coast, it has been a mixed season, but the season likely ends here at the tournament.

Quick Hit: Dr. Phillips has by far ran the table going undefeated in district play using a lot of defense to win games, however, Timber Creek would love to get some revenge on the Panthers from their only loss in the district. Boone and Evans are likely to be non-factors leaving what has been a much-improved Timber Creek team to try take down Dr. Phillips.

Quick Hit: St. Cloud is by far the best team in this district in which they challenge themselves to out-of-the-region competition earlier in the season at the Capital City Classic in Tallahassee, coming away with Silver Bracket championship. Lake Nona could be a potential threat to upsetting St. Cloud but would be hard-pressed to see Osceola or Cypress Creek to pull off a possible upset.

Quick Hit: This district could be anyone’s game as the No. 1 seed in Harmony has struggled in the latter part of the season with losses coming to Lakewood Ranch and Rickards. Jones came close to beating Harmony in their district game a couple of weeks ago and that might be enough fuel in the fire to push Jones ahead in the district. Poinciana could play spoiler but will need to play strong to pull an upset on Jones. East River, which only has one win on the season will not be much of a factor.

UNDER THE LIGHTS: CLASS 8A CHAMPIONSHIP HIGHLIGHTS: Columbus vs. Apopka