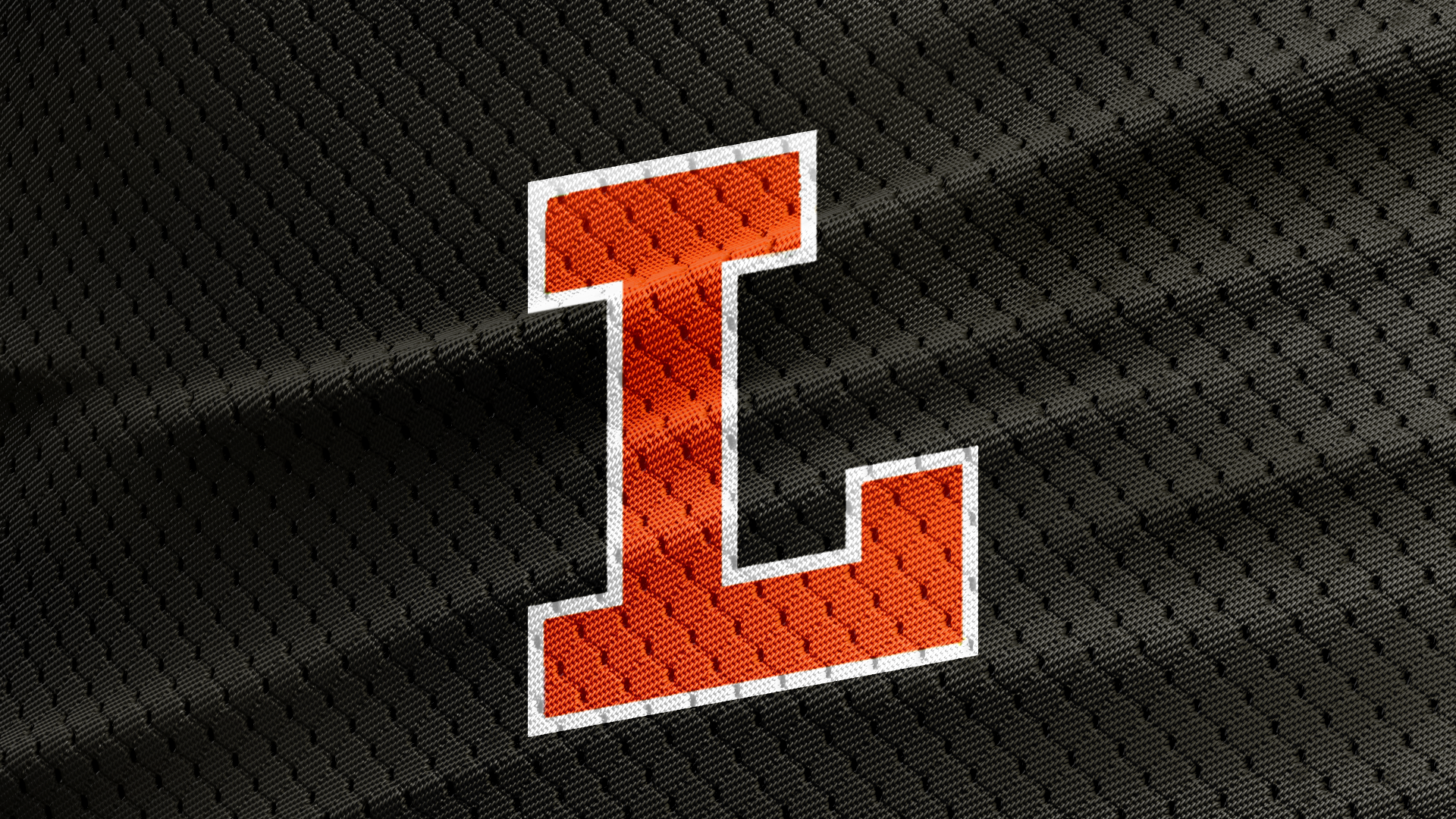 Some believe the 2019 version of the Lakeland Dreadnaughts (2-0) is better than last year’s squad that won the Class 7A state championship.

After their first two games with 45-plus points being scored, it might not be hard to see why after thrashing American Collegiate (0-1), 55-13 at Bryant Stadium in Lakeland.

The Dreadnaughts got out to a quick start, leading 49-0 at halftime before giving up their first points of the season to American Collegiate (0-1) in the second half which was all running clock, according to the Lakeland Ledger.

The biggest stat of the night might be the fact that six different players for the state’s No. 1 overall team scored touchdowns including two from running back Demarkus Bowman and wide receiver two from Arian Smith. Bowman also had a receiving touchdown as well.

Read the full story at the Lakeland Ledger