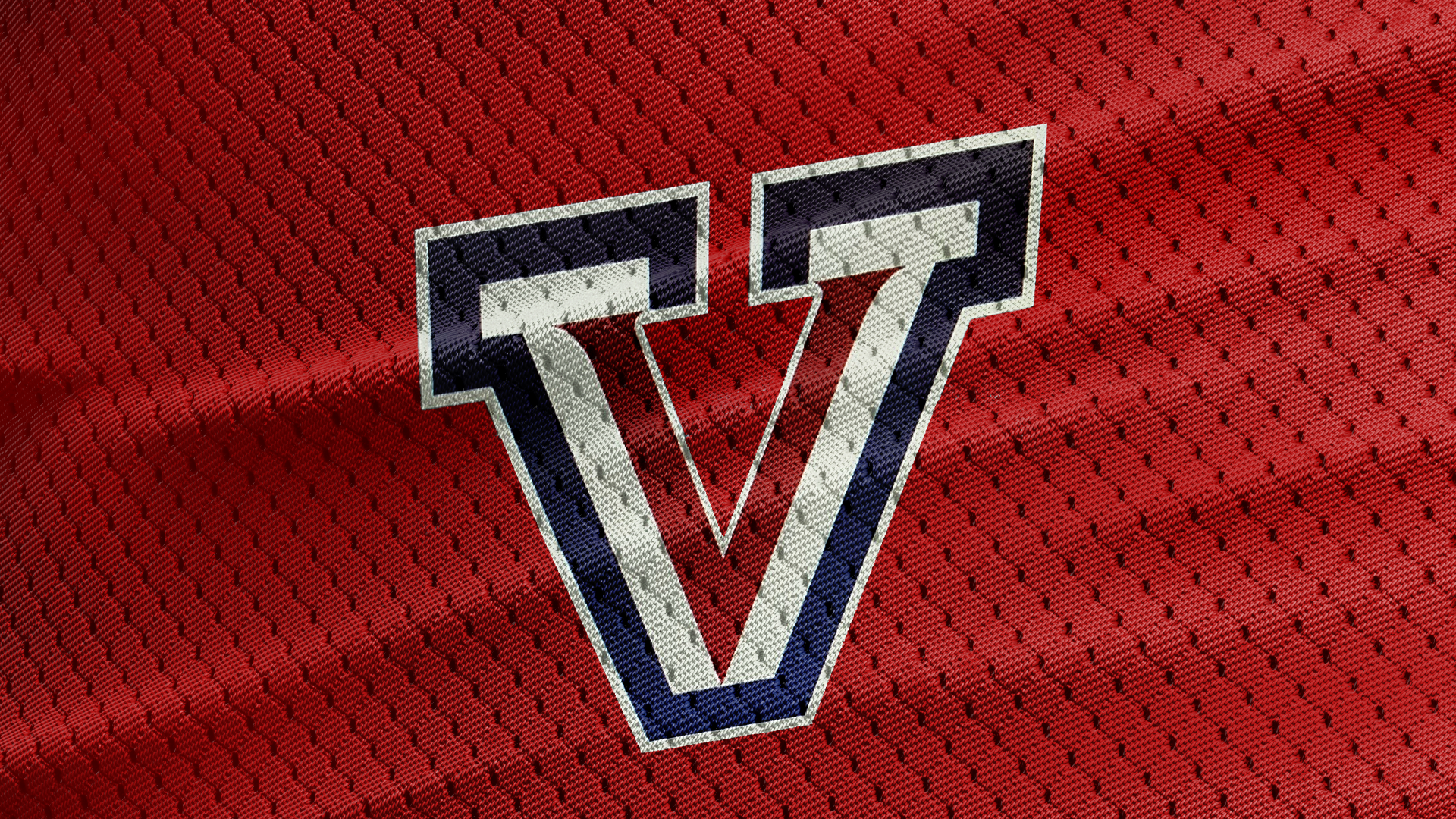 Another week, another slow start for the visiting Knights who were making their second straight trip to take in as many weeks to Citizens Field as they eventually ran past host Buchholz (1-1) for a 41-12 win.

Vanguard (2-0) saw another stellar performance by Dewayne McBride who rushed for 205 yards and a touchdown, while quarterback Stephen Curry had three passing touchdowns for the Knights. Desmond Dailey also had a pick-six for the Knights.

#14 Desmond Dailey with the DAGGER.

Quan Smith and Jack Hevesy were the two players for Buchholz who scored touchdowns for the Bobcats.

UP NEXT: Vanguard will take their third straight road trip of the season next Friday as they head to Jacksonville to take on Sandalwood (2-0) while Buchholz travels to St. Johns County to take on Ponte Vedra (2-0).

Read the full story at the Gainesville Sun