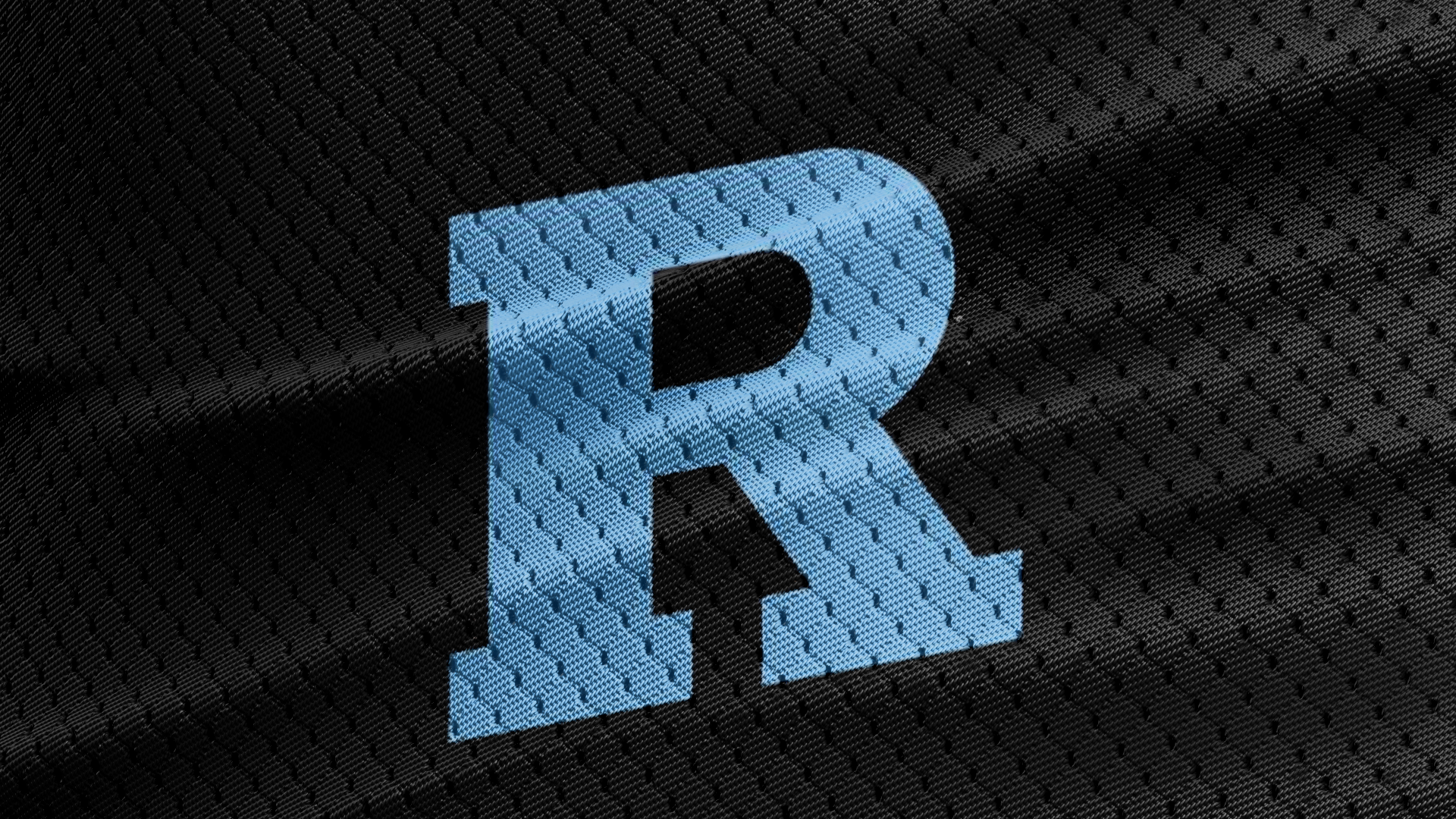 The Raiders ranked No. 5 in Class 5A and No. 19 overall in the state took care of business against a solid Lincoln Trojans (1-1) program to move to 2-0 on the young season.

According to Florida Today, Rockledge saw Ladarius Tennison have another solid game for the second straight week, rushing for three touchdowns for the Raiders. They also had two defensive touchdowns to help seal the deal over the visiting Trojans.

UP NEXT: Rockledge will host the Columbia Eagles (1-1) from Georgia next Friday night, while Lincoln will host Tate (1-1) in a District 7A-1 opener at Gene Cox Stadium in Tallahassee.

Read the full story at the Florida Today