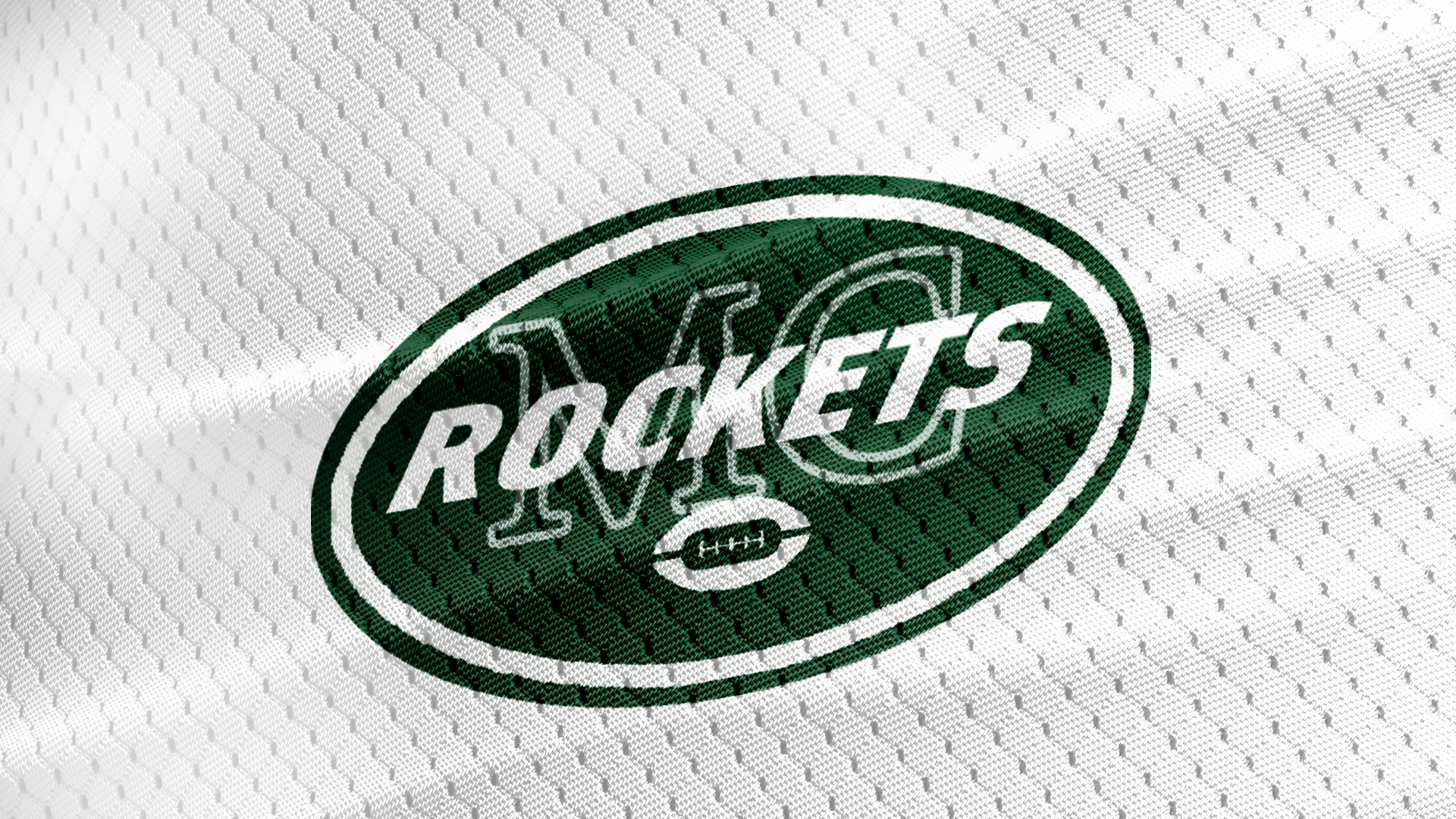 After being flattened the week before by national powerhouse St. Frances Academy out of Maryland last week the host Rockets appeared to have not recover from the loss on Friday night after seeing the visiting Tornadoes take a 14-7 lead at half that saw the second quarter of the game delayed by over 90-minutes thanks to a thunderstorm in the area, according to the Miami Herald.

After 90 minutes, the wait is over. Finally the all-clear at Traz Powell. Central and Booker T. are about to start warming up. Should be back at it in 10 minutes. Game is 7-7, 7:20 2nd quarter.@J_McPherson1126 @FlaHSFootball

However, Miami Central (1-1) came to life in the second half in the game at Traz Powell Stadium after Booker T. Washington (1-1) was looking to score to take a commanding lead. Wesley Bissaint changed that when he intercepted a Torrey Morrison and returned the to the house for a touchdown from 88 yards to get the Rockets back into the game.

After that, it was an exchange of scores, punts and more and the Rockets eventually gained the lead later on in the third quarter which they would not give up again to win 32-29.

Morrison had 337 yards passing for Booker T. Washington while the Rockets defense finished the night with a pair of pick-sixes.

Well, well, well. It only took till midnight but it's finally over at Traz Powell. Central overcomes 14-7 halftime deficit, on the strength of two pick-sixes in 2nd half to defeat Booker T. 32-29. @J_McPherson1126 @FlaHSFootball

UP NEXT: Miami Central will take on No. 7 Miami Carol City (1-1) at Traz Powell next Friday night while Booker T. Washington will travel to Curtis Park to take on Miami Jackson (0-2).

Read the full story at the Miami Herald