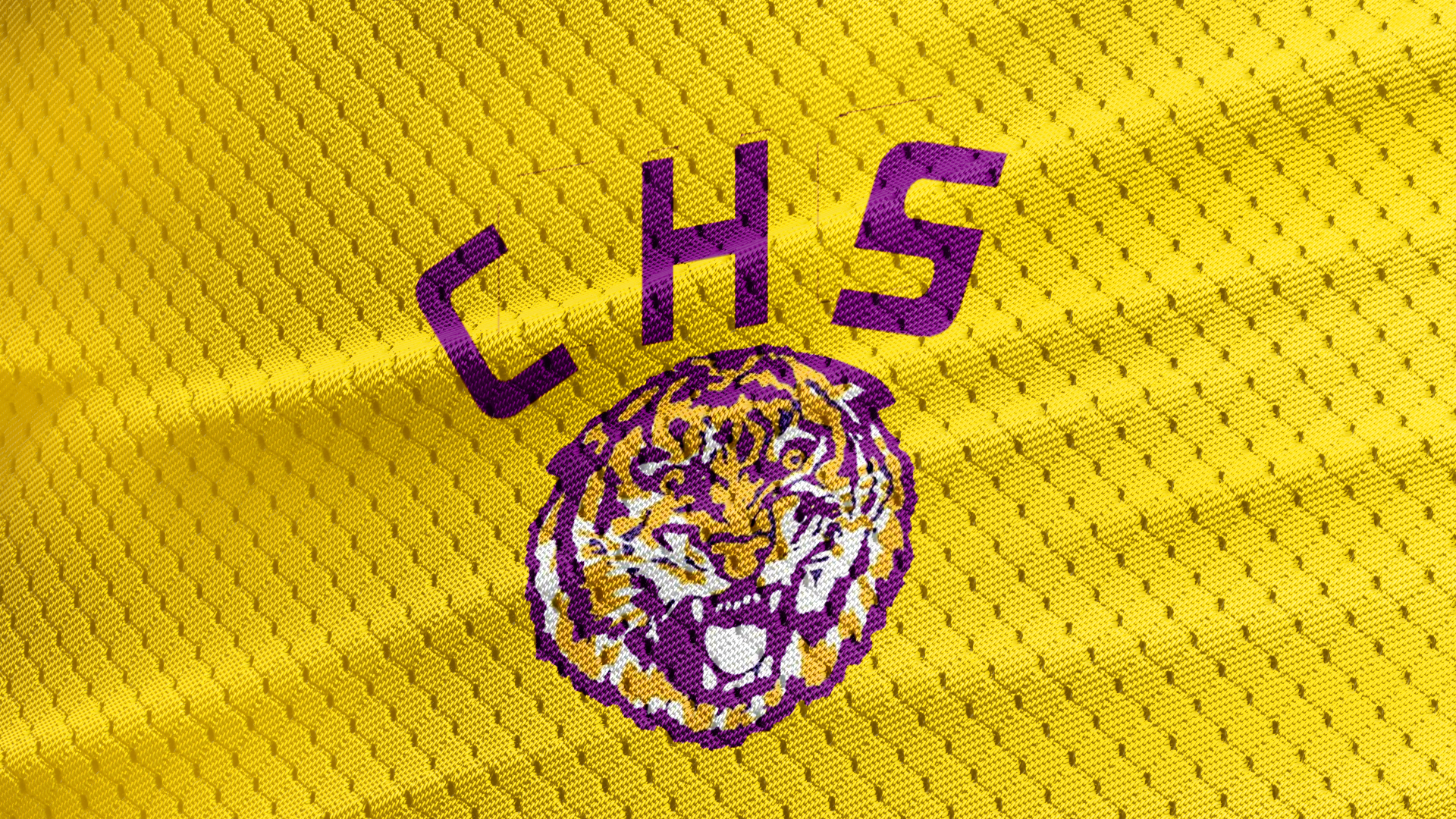 It wasn’t as easy as Columbia (2-0) made it look the week before against now-No. 11 Trinity Christian as the host Oakleaf Knights (1-1) threw everything in the kitchen sink at the visiting Tigers at The Dungeon in Orange Park Friday night.

Columbia has spent way too much time in Oakleaf territory to have only 14 points. Knights D tough under pressure.

While freshman running back Devin Outlaw had rushed for 133 yards and one touchdown for the Knights it wasn’t enough, as Columbia defensive end Le’Vonteae Camiel was the force that the Tigers needed to remain undefeated on the season.

Camiel’s effort on the night saw him end up with 11 tackles, a forced fumble, and one sack. However, the most important part might have been stopping a two-point conversion after the Knights drew within two as regulation was getting closer to the end.

Le'vontae Camiel breaks into the backfield and denies Outlaw on the game-tying two point try.

Oakleaf did end up registering seven sacks total on defense as part of the effort to keep the game close.

Chantz Williams on sack number four for Oakleaf. Columbia will have to punt. Huge play for the future Cane.

UP NEXT: Columbia returns home next Friday night to host A’kelynn’s Angels Christian (0-2) while Oakleaf travels to nearby Ridgeview (0-2) for a Clay County showdown.

HUGE WIN FOR NO. 4 COLUMBIA ON THE ROAD OVER A VERY TOUGH OAKLEAF PROGRAM No. 4 Columbia 21 Oakleaf 19 FINAL #flhsfb

Read the full story at The Florida Times-Union