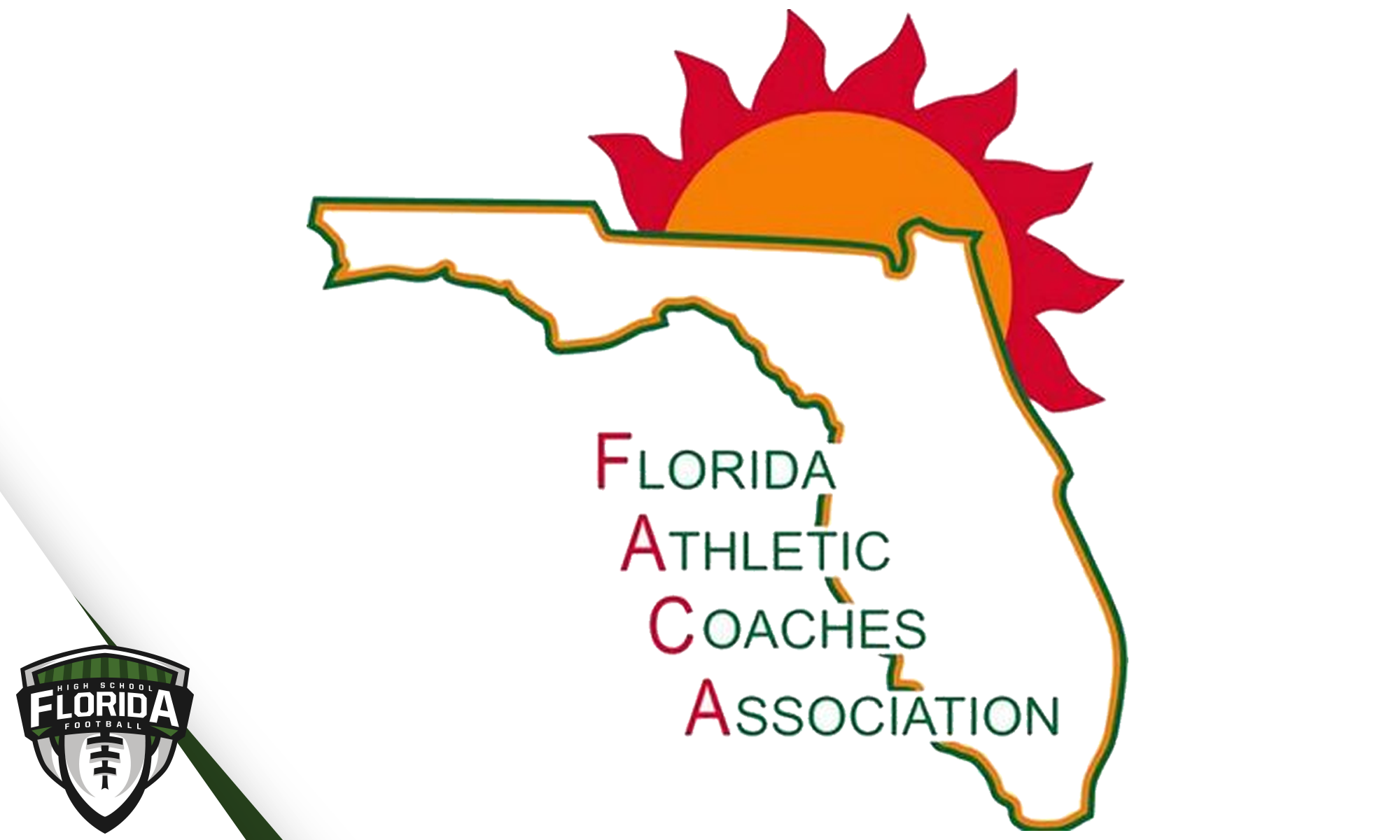 EDITOR’S NOTE FROM FACA: Despite the short season, we thought it was important to do the best we could. There is only 1st team and Honorable Mention. It would have been impossible to delineate between players to separate more than that. The process was completed with over 200 nominations from over 70 coaches. Special thanks to the many coaches who nominated other team’s players, without them the list would not have been possible.