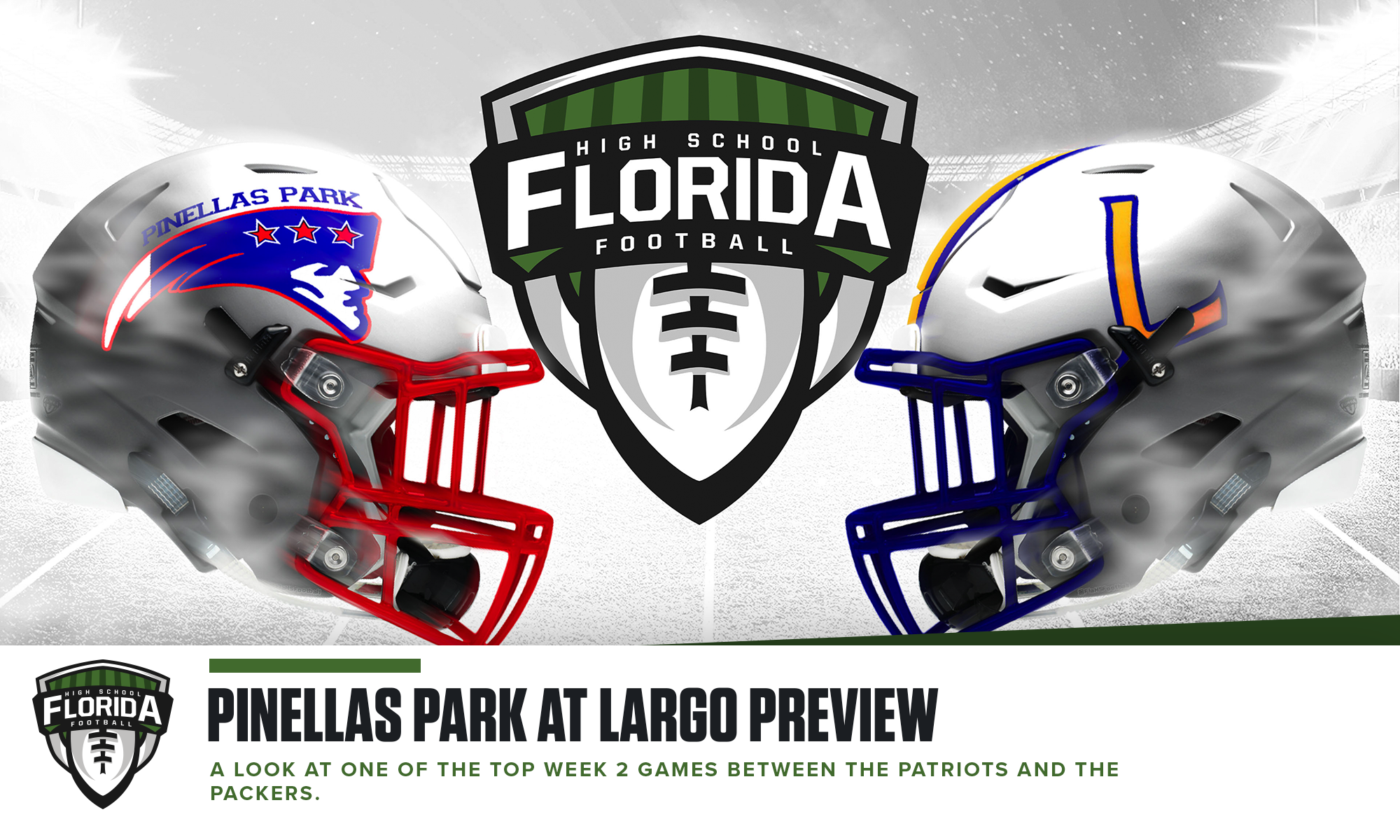 Skinny: While the history of this game is sporadic at best, last year was the first time Pinellas Park was able to defeat Largo in at least over a decade. And this year’s contest may come out to be another squeaker as it was last year when the Patriots defeated the Packers 22-20. With a lot of unknowns still especially in the time of COVID-19, it is possible anything could possibly happen in a game when it is your first live game in 9.5 months. Looking back on 2019, both Pinellas Park and Largo had decent seasons where both reached the playoffs in Class 7A and Class 6A respectively. Pinellas Park will have to figure out who is going to step and be the leading rusher (and possible workhorse) after graduating All-State running back in Lawrance Toafill who rushed for nearly 1,500 yards and 17 touchdowns in 2019. Offensive lineman Matthew Rotkis (2021) will be the leader of the line that will help a crop of new backs emerge for the Patriots while Robert Gunn III (2022) is one of the top kickers/punters in his class already in Florida. Largo is also going to have to be replacing some All-State playmakers like receiver Khaishef Edwards and linebacker Jayion McCluster who have since graduated. There is going to be a lot of questions for the Packers to see who emerges. As such, with a lot of new talent rising up for both teams, this is what will make this game a fun one to watch as it could go right down to the wire.