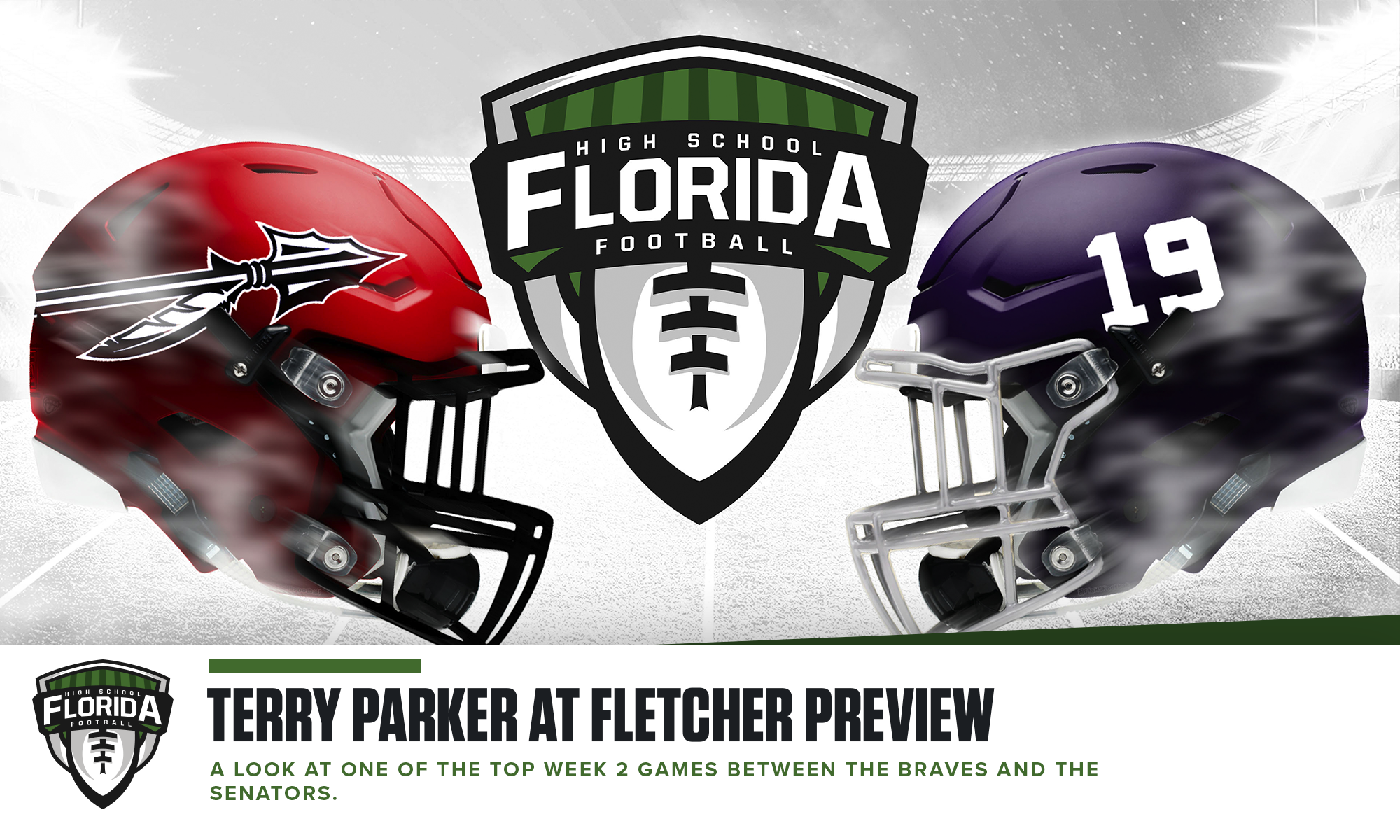 Skinny: So everyone probably wonders why we pulled this game to be featured… well the fact that Terry Parker turned the corner last year win the District 5A-3 championship but fell in the first round of the playoffs against well-known playoff perennial Tallahassee Godby. One of the key returners that made his name known on the defensive side of the ball is Demetri McDougal (2021) on the defensive line who made the Class 5A All-State team in 2019. McDougal had 33 tackles (sacks unknown), but was a consistent force chasing ball carrier down and getting to the quarterback for the Braves. Defensive back Darrell Bryant (2021) will be another guy to keep an eye on after coming a season where he had 52 tackles and five interceptions. On the Senators side of the ball, the big guy that will be making the noise is running back Myles Montgomery (2021) who was a first-team All-State Selection in 2019 after rushing for over 2,100 yards and 20 touchdowns and will have hole opened by lineman Chandler Kirton (2021). They will be lead in to the 2020 season by new head coach Bobby Raulerson who is no stranger to high school football in the Jacksonville-area with previous head coaching stop at Bishop Kenny and Providence.