Home Football TOP GAMES OF THE WEEK RECAP: No. 12 Venice Takes Care of... 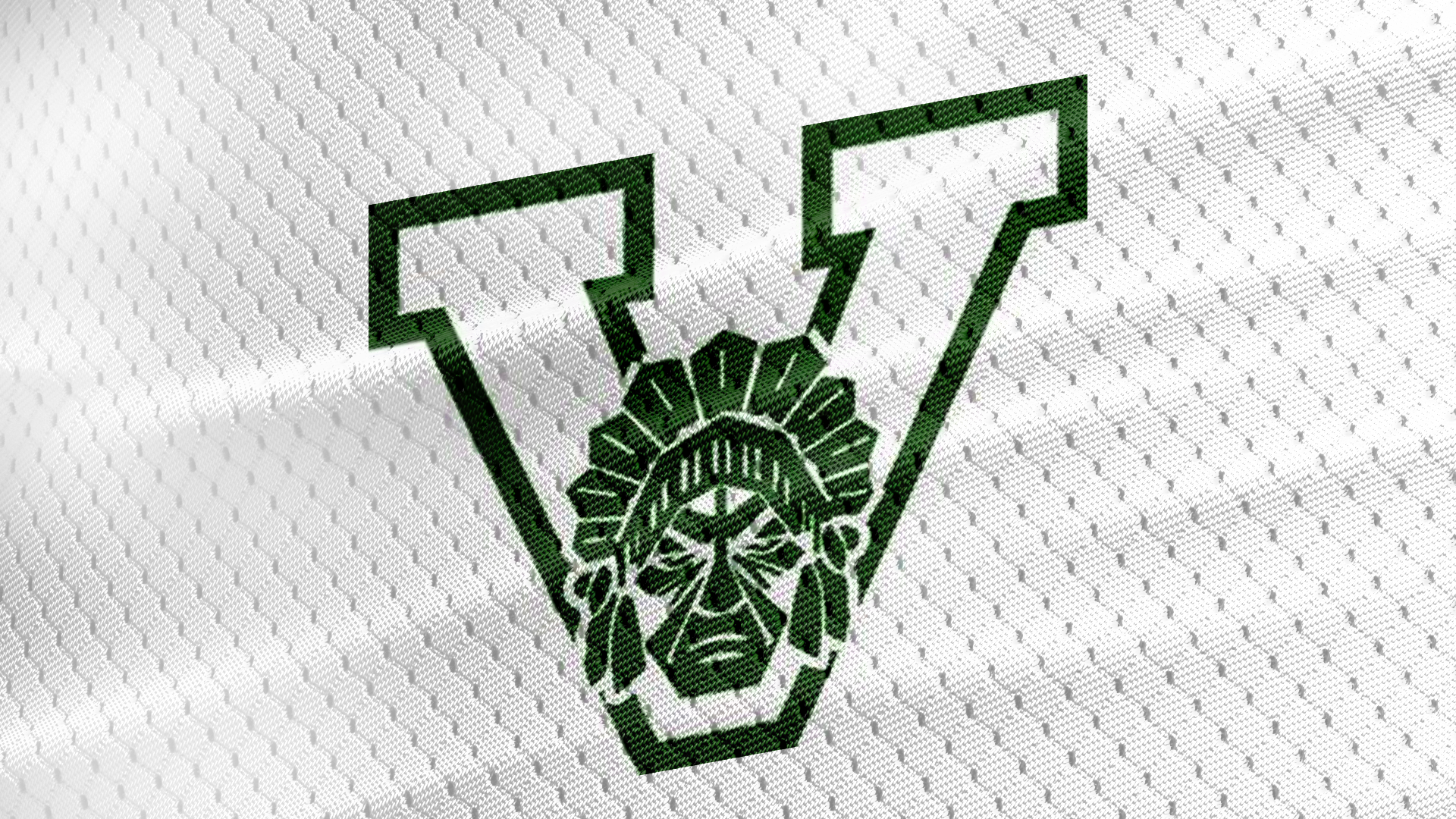 Well, that’s something you don’t see often. Despite being one of the state’s powerhouse programs, the Lakeland Dreadnaughts (2-1) do lose games sometimes. But, at home? Almost never. The last time the ‘Naughts lost at home in a regular-season game was in 2015.

The Venice Indians broke that six-year streak with a decisive 41 – 20 win.

To provide some context about this Venice team, let’s revisit its Week 1 loss against IMG Academy. Sure, the Indians fell 49-13. But, IMG is the nation’s consensus No. 1 team and is hard-pressed to lose that ranking at any point this season. Below, is a small excerpt from my game recap.

The second quarter was a glimpse into what Venice’s (5-1) future opponents should be afraid of. The team, despite being in a 21-0 hole by the end of the first quarter, locked in on defense and held the Ascenders scoreless. As a cherry on top, the Indians’ tight end Weston Wolff, a three-star Maryland commit, found the end zone with seconds to go before halftime.

It was only a matter of time until that kind of tenacity fended off an elite team.

The beginning of the game looked pretty tit-for-tat. Both teams scored early on one-yard runs, and both teams missed their respective extra points.

Then, the killer connection from quarterback Colin Blazek to tight end Weston Wolff began to amp up. The first Blazek-Wolff hit was not a touchdown, but rather a 47-yard advantage.

Colin Blazek hits Weston Wolff on this 47-yard pass and the Indians are in striking distance as the first half winds down #SunPreps pic.twitter.com/2vR6b7KnA4

Soon after, running back Dylan Turner ran for a four-yard score. This time, the extra point was good. Blazek did throw an interception before the half, but the second-half Indians were an entirely different animal.

Safety Jackson Fleming avenged the first-half interception by grabbing his first of two on the night. However, the Dreadnaughts picked Blazek off again, soon after.

Then, Blazek got going.

Then, to wide receiver Keyon Sears.

And again — this time for 99 freaking yards…

A Lakeland punt pins Venice on its own 1, but it doesn’t matter – Blazek to Keyon Sears for a 99-yard TD

Could be a running clock soon…

During that Blazek blizzard, the Dreadnaughts did score a touchdown of their own. Lakeland was also the last score of the night, closing the gap to 41 – 20.

While this game was certainly an upset to the black and orange, Venice has shown what a strong team it is since that Week 1 loss. Colin Blazek has an arm, and he is not afraid to use it. Wolff is his most trusty option, but the receiving corps can all get a piece of the pie. Venice’s defense is not quite lockdown, but it does get the job done. Once again, look for the Indians to make a splash this season. Next up, they will take on Lakewood Ranch at home in Powell-Davis Stadium.

Lakeland is one of Florida’s hallmark high school teams. One loss — albeit, a bad one — does not bump them from that stature. The Dreadnaughts still have a lot of horses. However, the team has also lost a lot of elite talent in the last couple of years, and it showed against Venice. But, Lakeland is Lakeland. The team will likely bounce back quickly against Durant at Bryant Stadium, and stay strident for the remainder of the season.