Home Playoffs CLASS 3A STATE FINAL PREVIEW: A clash of a preseason prediction to... 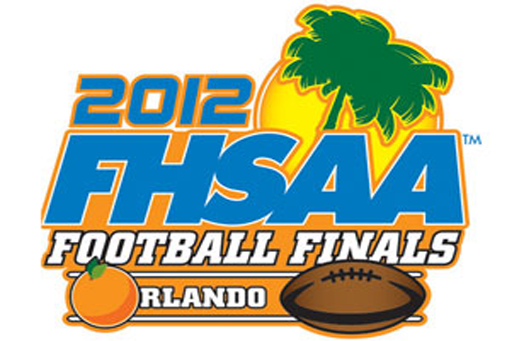 The Class 3A Final will once again pit Madison County vs a South Florida powerhouse that is national ranked and has been talked more about then anyone has fingers to count with. However, things could be quite different this year in terms of the turnout on this game and most hope it will not be a blow out. Only time will tell if the boys from rural Madison will have the desire to win this one or if the boys from Fort Lauderdale are just that powerful that no one can stop them.

OVERVIEW OF MADISON COUNTY:
Madison County is making a return to trip to the finals and is looking to correct the mistakes that cost them a chance to bring home the hardware for the frist time since 2007. While injuries were a key issue last year as well in to Madison County getting defeated by American Heritage, things are looking a lot better coming into this game, although head coach Mike Coe has tried to downplay somethings and looking at his team as the underdog.

Looking at the scoring sheet by quarters, the Cowboys have scored nearly 39 points per game while they have only allowed opposing teams to score nearly 10 points per game. Madison County seems to score its most points in the third quarter while the second quarter is very close behind.

Offensively, the Cowboys are a run first team under the Wing-T formation where to date they have rushed for 4,139 yards while passing has only totaled out to 1,364 yards.

Defensively, Madison County has intercepted passes on 12 times while only recovering fumbles 9 times to date.

OVERVIEW OF UNIVERSITY SCHOOL:
University School is still relatively consider a youngin’ when considering the age of programs that have been in existence, but age of the program does not matter for the Suns. With the Suns ranked nationally by multiple services including the likes of MaxPreps, this team is one team that everyone has to keep their eye out on for all 48 minutes of play because you might not know what they will pull out of the bag next.

OUR THOUGHTS:
This game has national ranking implications for University School as they look to finish the season perfect which would be a first in school history. While Madison County has called themselves the biggest underdog in history of a state final, they might not be as big underdogs as they think. The Cowboys are healthier coming into this game compared to last season, plus the talent level is a higher level this year and we think they will be able to compete against University School. However, with the amount of talent that University School has this could get ugly at the same time if Madison County falls apart early. Overall, we feel this is the year that University School will capture their first state title in school history.