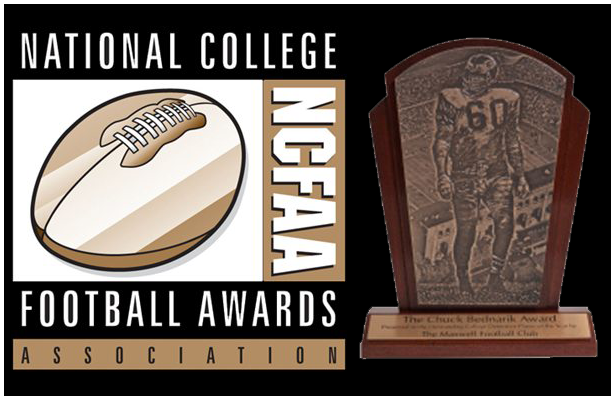 The Maxwell Football Club released its preseason watch list for the 2013 Bednarik Award, which is awarded to the college defensive player of the year.

The Bednarik Award is named after Chuck Bednarik, who was a three-time All-American at the University of Pennsylvania.