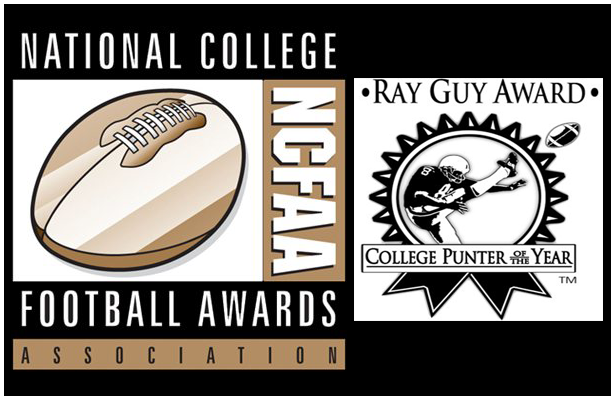 The August (GA) Sports Council has released its preseason watch list for the 2013 Ray Guy Award, which is presented to the college punter of the year.

The Ray Guy Award is named after Ray Guy, the only punter ever selected in the first round of the NFL Draft, according to the Augusta (GA) Sports Council. He was also an All-American at Southern Miss and was selected to the seven Pro Bowls during his career in the NFL.