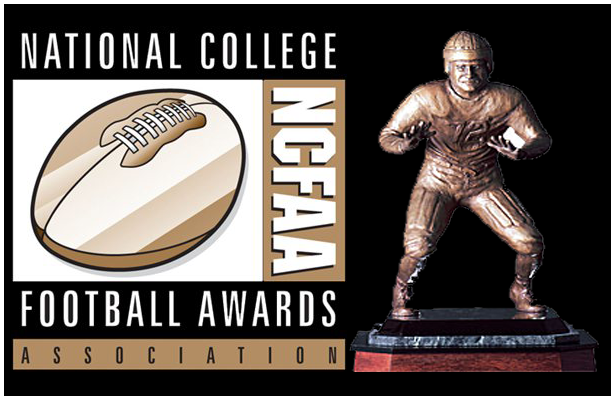 The Charlotte Touchdown Club  has released its preseason watch list for the 2013 Bronko Nagurski Trophy, which is presented to the nation’s most outstanding defensive player.

The Bronko Nagurski Trophy is named after Bronko Nagurski, an All-American defensive tackle and fullback in 1929, according to the Charlotte Touchdown Club. He went on to play for the Chicago Bears and is member of both the College and Pro Football Hall of Fame’s.