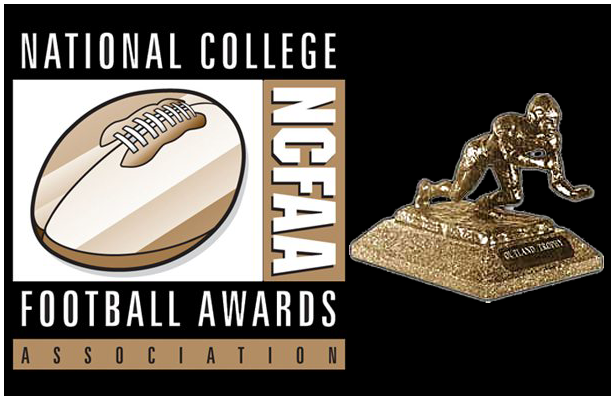 The Football Writers Association of America  has released its preseason watch list for the 2013 Outland Trophy, which is presented to the nation’s most outstanding interior lineman.

The Outland Trophy is named after Dr. John H. Outland, an All-America tackle at the University of Pennsylvania in 1897, according to the Football Writers Association of America