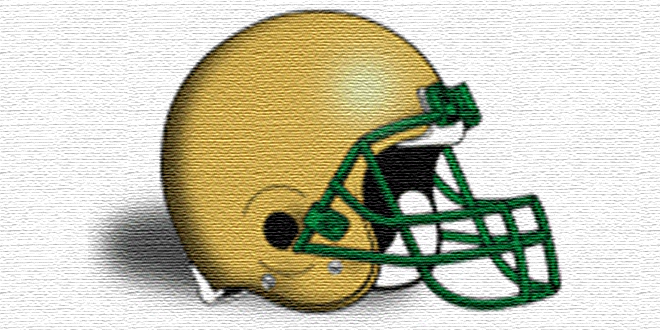 After turmoil hit the Fleming Island football team during the 2015 season, which saw former head coach Frank Hall get removed due to an investigation, the man who lead the team for the remainder of the season will get the chance to lead the team in 2016.

Justin Barney at The Florida Times-Union, reports that the Clay County school has removed the interim tag off Damenyum Springs, who took over at the midway point of the 2015 season going, 4-1 to close out the season.

Fleming Island has taken the interim title off of Damenyum Springs and made him head HSFB coach, per AD Randy Warren.

Damenyum Springs has been at Fleming 11 years, served under 3 different head coaches. He went 4-1 in interim role last season.

Fleming Island which competes in District 7A-3, finished the 2015 season with a 5-5 record and has missed the playoffs the last two seasons after making the playoffs for five years straight from 2009 through 2013.

Share your thoughts on this story on The Varsity Board.