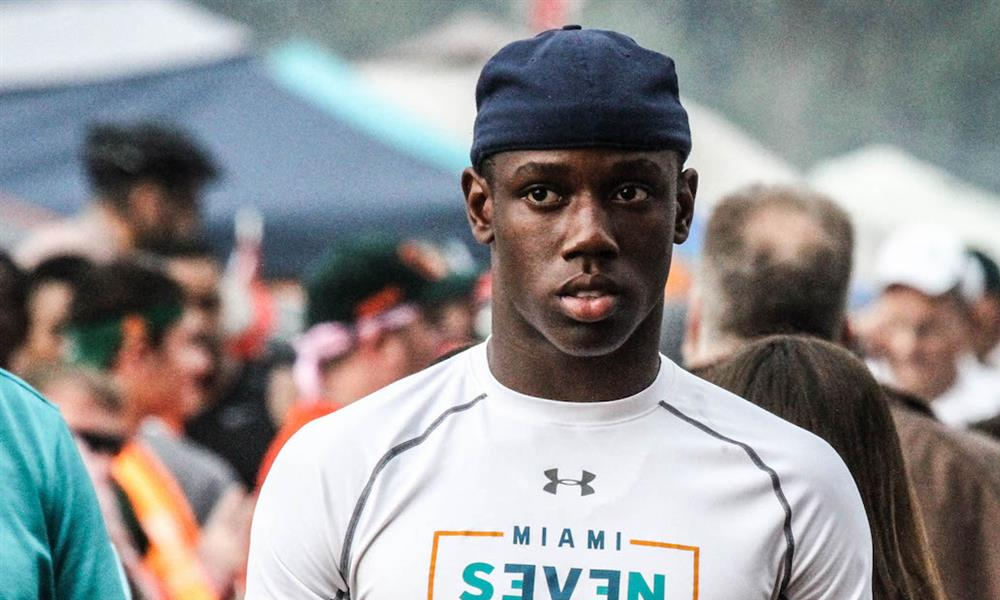 INDEPENDENT COACH OF THE YEAR NOMINEES

Matt DiBernardo, Oak Hall (Gainesville)
Has turned a struggling program around going from 1-8 in 2014 to 17-2 overall in the last two seasons including the school’s first undefeated season ever as the North Florida Football Conference champions.

Bill Motta, St. Edward’s (Vero Beach)
Led a surprising team that reached the Sunshine State Athletic Conference, finishing with a 7-3 overall record with a schedule that saw constant changes due to weather and other factors.