Home Football 2020 FLORIDA HELMET CHALLENGE: Everything you need to know about the Helmet... 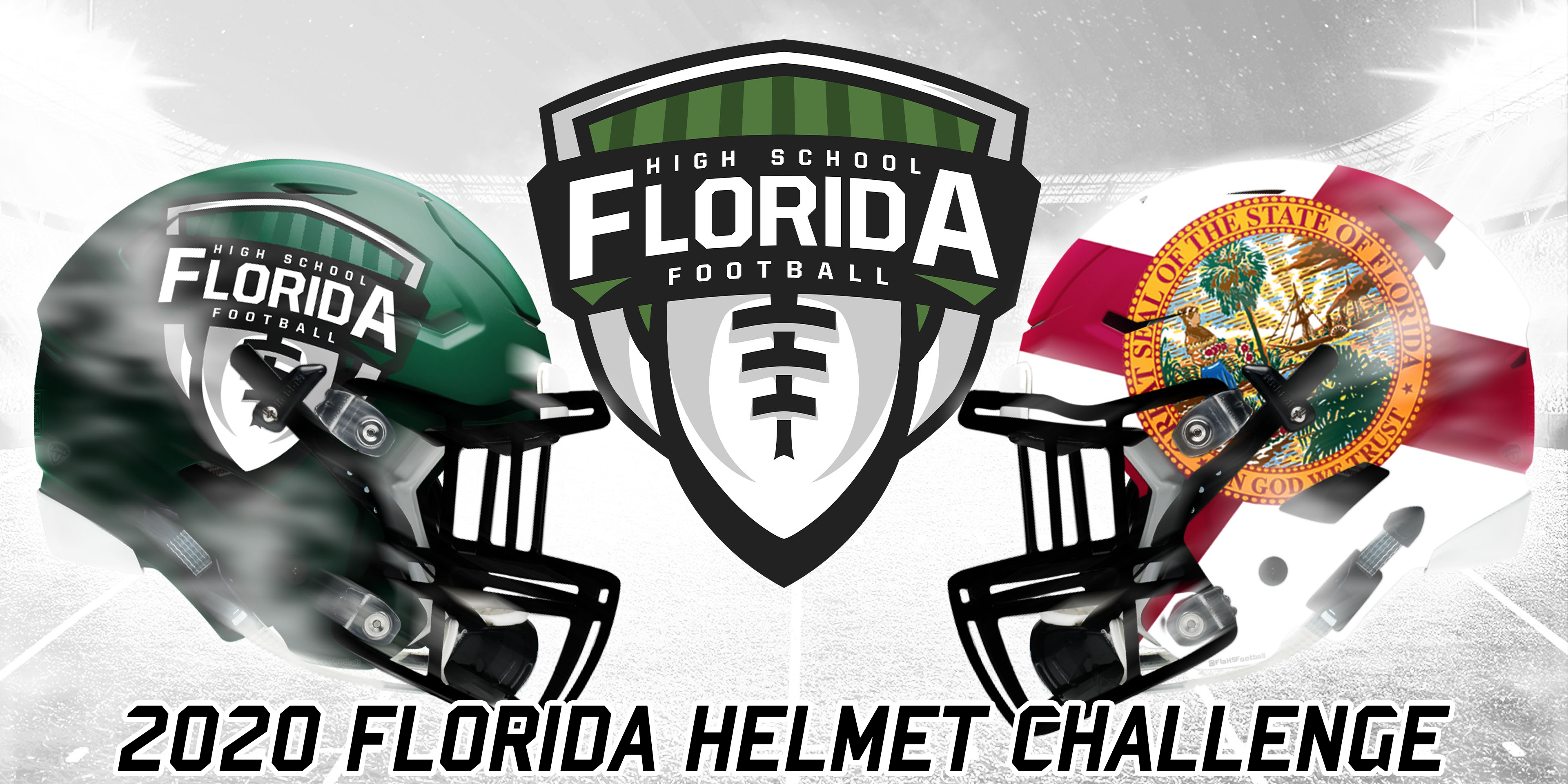 We are happy that we will be a part of the 2020 National High School Helmet Tournament that will decide which helmet from one of the 50 states has the BEST OVERALL HELMET in the country.

However, in order to get there, first, the state must decide which team has the BEST OVERALL helmet in the Sunshine State. We will start doing that over the course of the next week starting Tuesday, June 2.

Here are the details on how all of this will work:

Independents including SSAC programs (11-man & 8-man) will be placed in the proper bracket based upon their 2018 FHSAA enrollment numbers.

Which helmets are selected to compete in?

Voting Dates For All Brackets (Tentative)