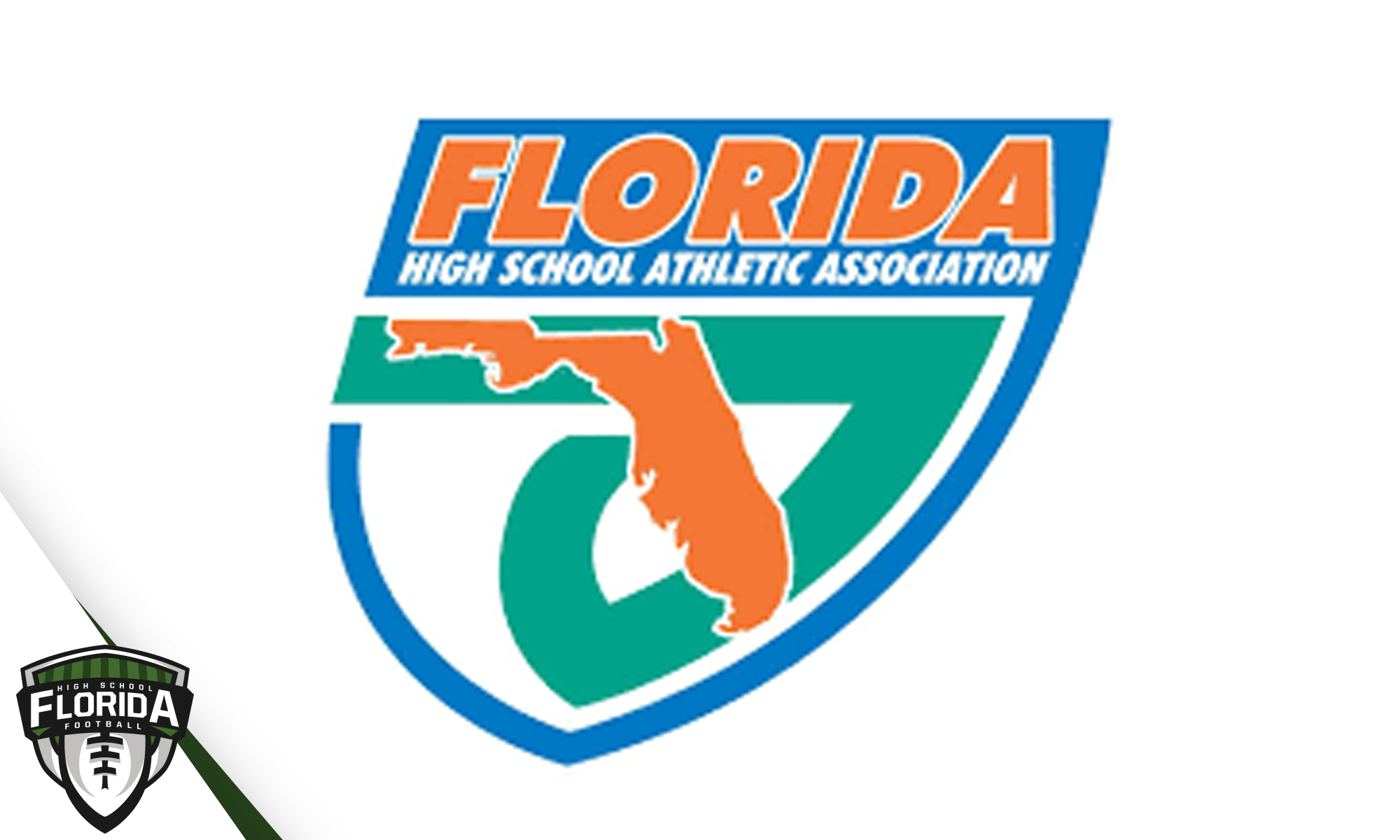 GAINESVILLE, Fla. – The FHSAA Board of Directors has green light the fall sports season.

In an 11-5 vote by the Board of Directors in the board’s third emergency meeting that has been held regarding how to go forward with the sports calendar for the 2020-2021 sports calendar in what was nearly a four-hour-long meeting.

The meeting, which was held at the Best Western Gateway Grand in Gainesville, the Board of Directors spent nearly two and half hours making amendments and motions along with discussion before finally coming to a vote around 12:30 p.m. Eastern Time.

RECOMMENDED: FHSAA Board set for biggest vote in 100-year history: A lookahead to Friday from #WeWantToPlay to political influence in the upcoming decision

In a motion made by Carlos Ochoa, Athletic Director at Hialeah Gardens, it supported Option 1 as on the table with amending of including an opt-out date of September 18 for the state series, instead of the October 12 opt-in date for the state series as originally proposed.

After lengthy discussion including information from Dr. Jennifer Manynard from the Mayo Clinic in Jacksonville, the chairperson of the Sports Medicine Advisory Committee, explaining that only one county in the state is under the 5% positivity rate for COVID-19 infections. However, that was not enough to sway the board to go with their preferred option of Option 3B.

Option 1 presented a plan to keep the August 24th start date with games starting the week of September 7, which would start with Week 2 games that would have been played on August 28. It also pushes the season end week back by one week to have it end on November 6 instead of October 30.

In this plan, all Kickoff Classics and Week 1 games would be outright canceled but could be rescheduled later on, if permissible. Also, the FHSAA noted on the plan that if a county has restricted travel to county-only, they would be required to notify the FHSAA and opposing schools on the schedule regarding this issue.

Another change in the Option 1 plan would mean no district games and the current classifications, districts, and regions would all be abolished and allowing teams to instead opt-out by the September 18 date. Classifications would be redrawn likely after the FHSAA’s Board of Directors meeting in September once it is known how many schools would participate at that point. It would continue with the current FHSAA rule of splitting the smallest 1/3 of the schools in Class 2A through Class 4A, while the Largest 2/3 of the schools going to Classes 5A to 8A. Class 1A Rural would remain unchanged with this plan.

And with all teams that commit to the State Series, all teams would earn a playoff spot.

As such, all teams that earn a playoff spot would be broken down by region with the playoff seeds being determined by a blind draw and home teams would be determined with a coin flip. Now if more than 8 teams per region for Class 1A-4A  or more than 16 teams per region in Class 5A-8A, the Week 11 game would become a play-in State Series game, although it is unclear how that would work.

It should also be noted that if a team is currently independent, they will remain independent and teams that opt out of the State Series or lost in the first three round of the playoffs, they may play games up to Saturday, December 5, which would allow teams to make up games to get to a 10-game total.

The Board of Directors also voted 10-6 to recommend a COVID-19 waive in the EL3 form package, but not require it while also voting 16-0 to require watching a safety video on COVID-19 and produce a certificate showing they watched it as part of the action items and new business that was brought up after the main vote.

Bobby Johns, Wewahitchka Athletic Director and Head Football Coach was also recognized for his service as the departing Board President by FHSAA Executive Director George Tomyn.

RECOMMENDED: SMAC/FHSAA Considerations for Returning to High School Athletics and Activities During the COVID-19 Pandemic

This story will be updated once we receive some quotes from the meeting.