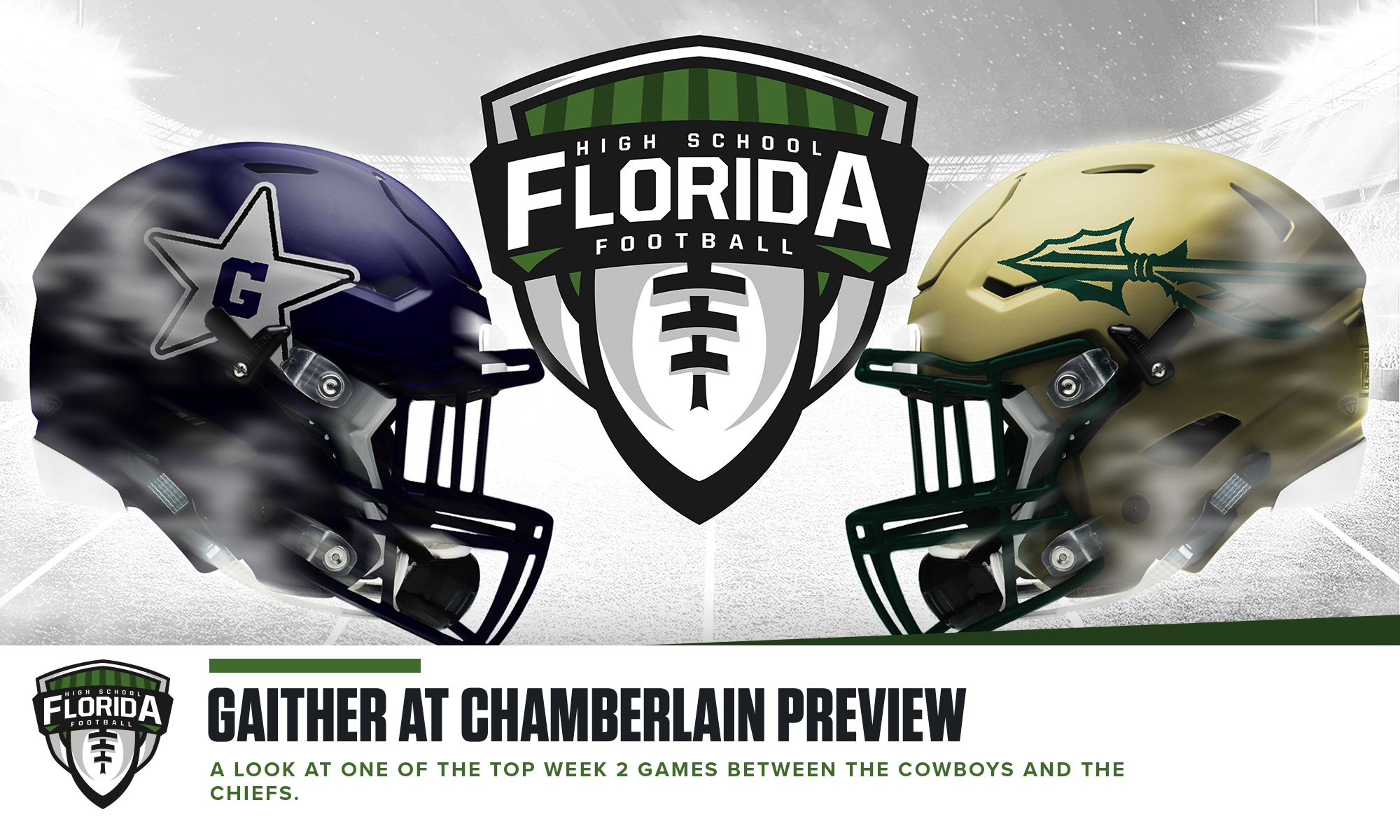 Skinny: What has been traditionally a fun matchup when these teams meet, will once again be that case in 2020. However, neither of these teams were supposed to meet until October 9, but we will get the first of a double shot of the teams facing off against each other after their original opponents were forces to cancel due to COVID-19 infections impacting those opponents in Hillsborough and Jefferson respectively. Both teams come into the season coming off playoff seasons, Gaither coming off an appearance in the Class 6A Final Four while Chamberlain knocked off a No. 1 seed in Rockledge before falling to Jesuit in the Regional Semifinals to Jesuit. The visiting Cowboys are going to come in to this game with a ton of talent on both sides of the ball including All-State WR Drelin Pittman (2022) (843 yards receiving, 14 TDs in 2019), All-State DL Mario Eugenio (2022) (81 tackles, 13 sacks, 2 INTs, 3 pass breakups, 1 FF in 2019), All-State and Iowa DB commit Jordan Oladokun (20 tackles, 2 INTs, 5 pass breakups, 1 FR, 1 FF in 2019). The Cowboys also picked up an All-State running back in Ricky Parks (2021) who transferred in from Jesuit. The Utah commit who had over 1,200 yards rushing and 14 touchdowns for Jesuit last year will provide a spark for the ground game, while Kiael Kelly (2021), a Utah commit, is going to be filling the shoes left behind from All-State quarterback Tony Bartalo who had nearly 3,200 yards passing and 45 touchdown passes last season. For the host Chiefs, they will be leaning on Antony Guzman (2021) who was the Chiefs’ leading rusher last season (839 yards, 8 touchdowns in 2019), while defensive back Jaylen Martin (2021) will be looked upon to lead the defense this season (34 tackles, 5 INTs, 2 pass breakups, 1 FR, 1 FF in 2019).