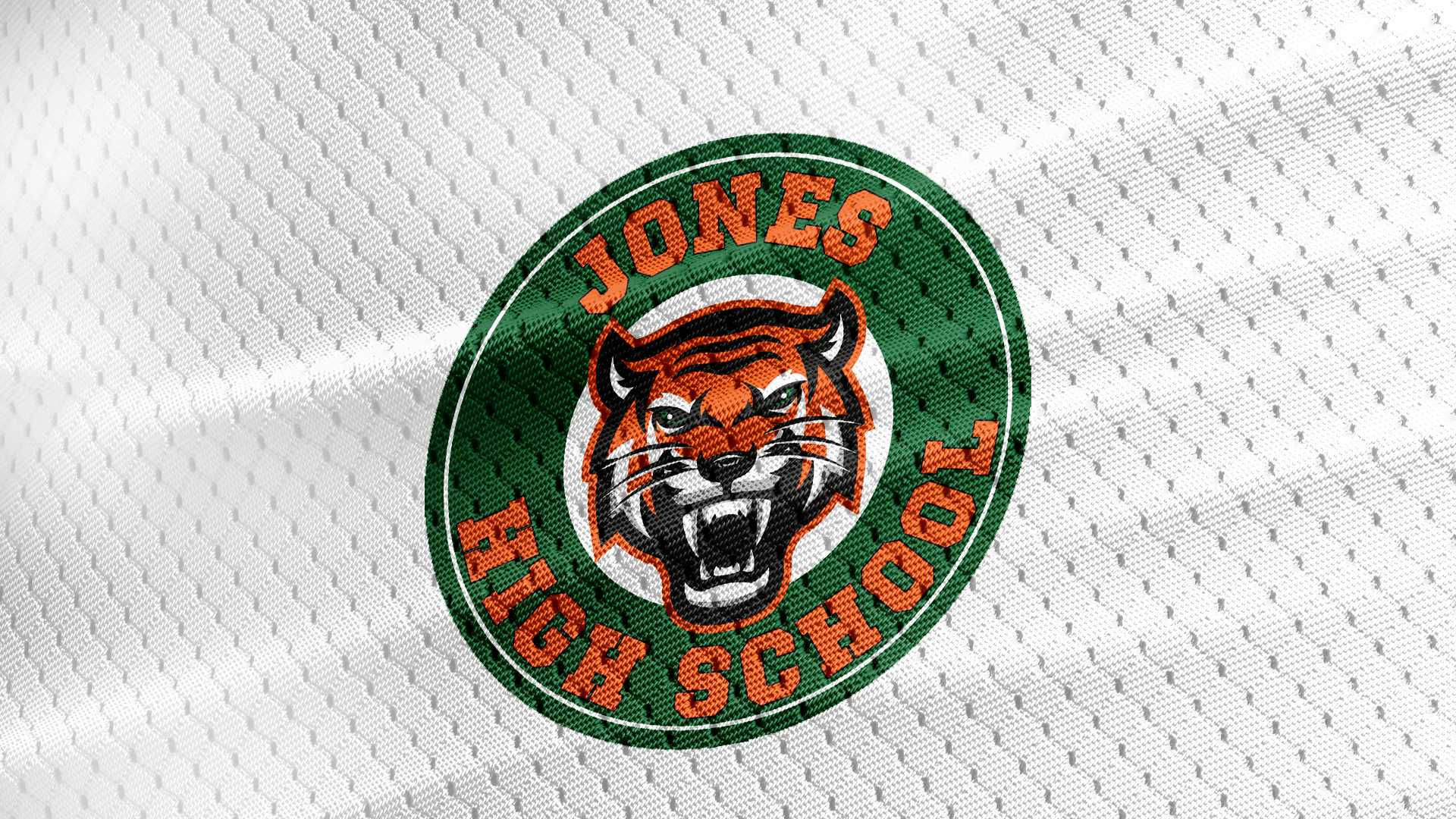 A top-15 matchup is always a fun one on the high school level. Sometimes, firepower offenses get in shootouts. Other times, defenses lock-in and the final score is a smattering of field goals. Friday’s game between No. 14 Jones and No. 6 Apopka wrote its own story.

The Blue Darters came in the higher-ranked team. However, it was the Fightin’ Tigers who clawed their way out with the win. In exciting-game fashion, Jones 22, Apopka 21.

Jones (3-0) linebacker Rickey Smith, a Purdue commit, intercepted Apopka’s (3-1) Travion Barnes and took it to the house for the first score of the night. (The extra point was no good.)

The Fightin’ Tigers then kicked a field goal before halftime to lead 9-0.

That nice lead proved to be integral to Jones’ win, as the Blue Darters made up ground in the third quarter.

Running back Quincy Frazier put up back-to-back scores, giving Apopka a 14-9 advantage. Another Apopka touchdown run at the top of the fourth nearly sealed the game. Good teams can fall apart under pressure; Great teams find a way to win. Jones proved itself to be a great team.

Barnes connected with wide receiver A’Ceon Cobb to put Jones back in the game. But, the waning clock did put time against the Tigers. With two minutes until the final buzzer, Jones’ defense had a clutch fumble recovery.

All that was left to do was score. Less than a minute later, Jones found the end zone and left with the win.

Jones could break into the top 10 next week with its still-undefeated record. One-loss Apopka will fall.