Home Around The State ALL-STATE: Class 3A Superlative Nominations 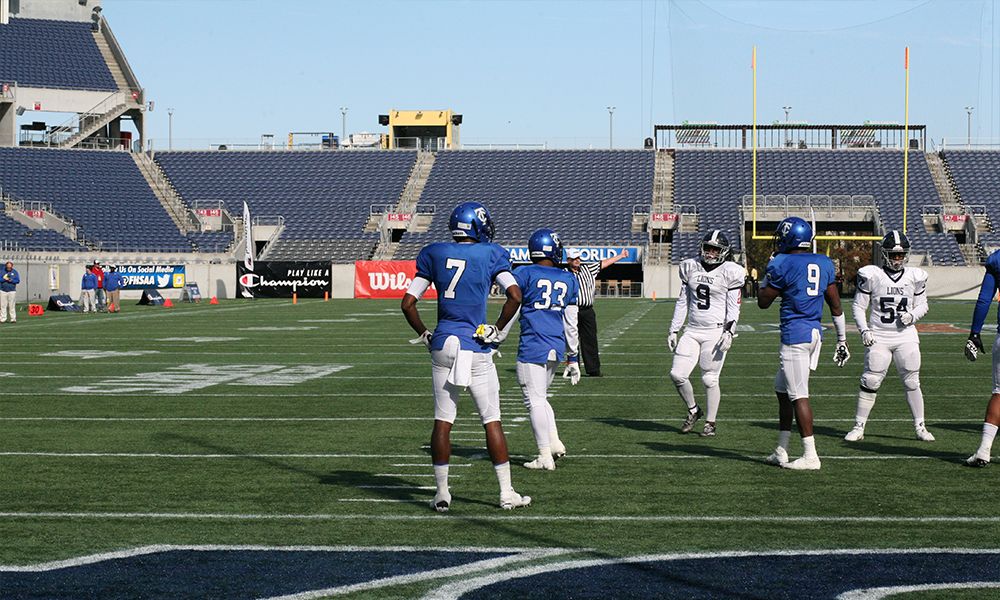 CLASS 3A OFFENSIVE PLAYER OF THE YEAR NOMINEES

CLASS 3A DEFENSIVE PLAYER OF THE YEAR NOMINEES

CLASS 3A COACH OF THE YEAR NOMINEES

Dominick Ciao, Berkeley Prep (Tampa)
Leading one of the most surprising teams in Class 3A this season, Ciao finished the season with a 9-3 record and leading the Buccaneers to the first-ever appearance in a state semifinal game.

Dameon Jones, Chaminade-Madonna (Hollywood)
Took over right at the start of fall practices, Jones was able to keep the Lions together as a team and guided them through a difficult schedule that led them to playing in the school’s first state championship since 2005. Finished the season with a 10-4 record.

Brendan Kent, Oxbridge Academy (West Palm Beach)
After turmoil forced out the former head coach, Kent took over, providing some continuity for the ThunderWolves, while guiding them to claiming the first official district championship with a 10-2 overall record.