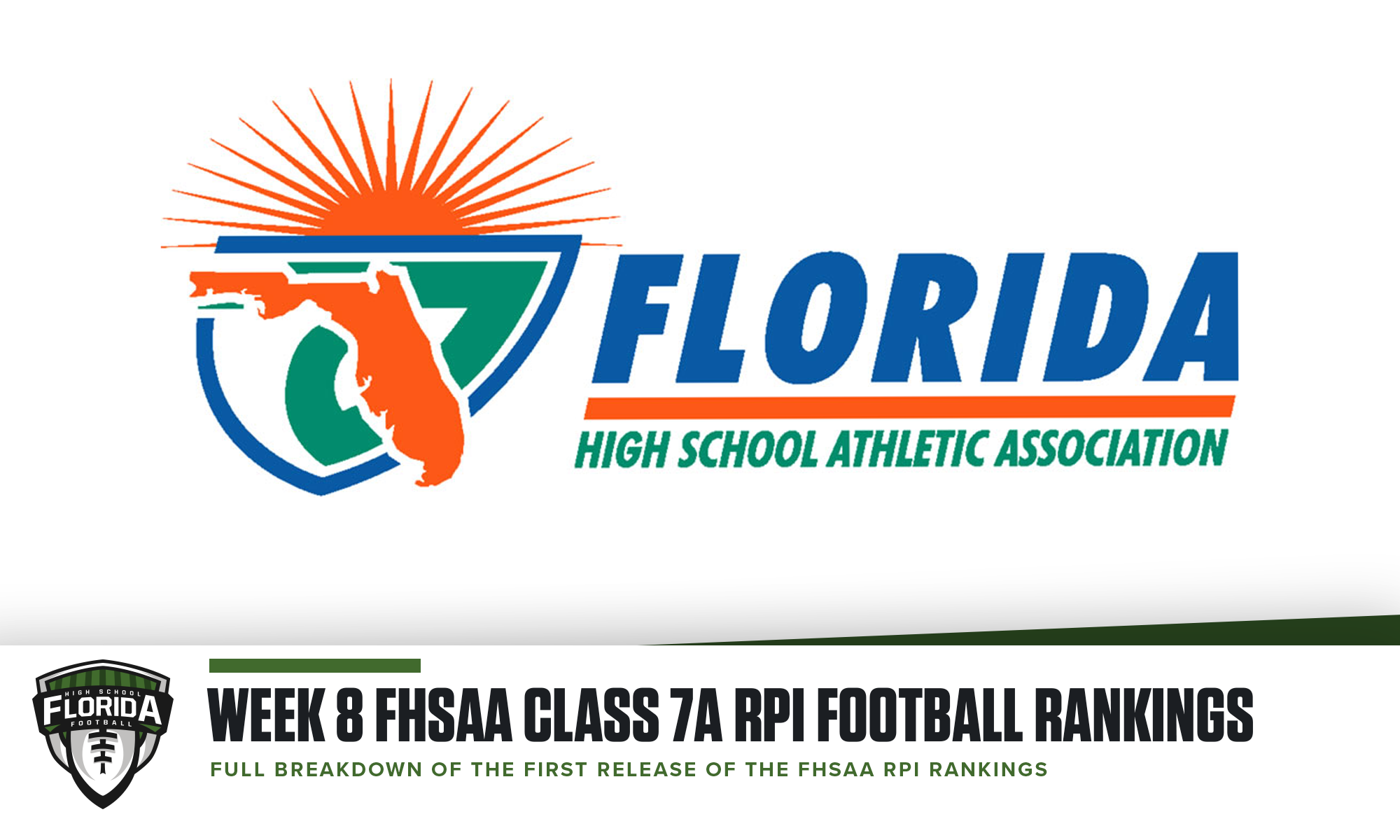 QUICK THOUGHTS: Not really any surprises here except that District 7A-2 would be shut out of sending more than one team to the playoffs with District 7A-1 looking to get four of their seven teams into the playoffs. However, I will say that plays to the strength of the teams in that district and how well they schedule games vs. the six teams that makeup District 7A-2.

QUICK THOUGHTS: This region is loaded with quality teams and there are going to be a few teams with some decent winning records that are going to get left out. I have said the magic number for most teams is seven — as in get seven wins to be sure you feel you can make the playoffs. It doesn’t apply to all teams, but for a majority, it does.

No. 5 Plantation
No. 6 McArthur
No. 7 Blanche Ely
No. 8 Fort Lauderdale

QUICK THOUGHTS: No real surprises here about the top teams in the region. Really to be honest it is going to be St. Thomas Aquinas and then everyone else. Some of the matchups could be competitive if they hold up to happening, but we will see how things move around the next few weeks.